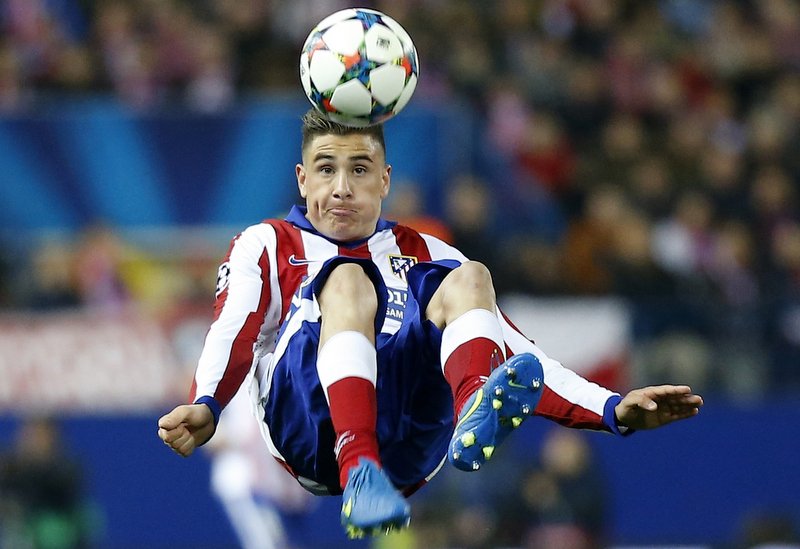 Despite recent good performances from Phil Jones and Marcos Rojo, many still feel that United need another centre-back, especially given that Eric Bailly is on African Cup of Nations duty for the rest of the month.

Thus, Atletico Madrid defender Jose Gimenez should be near the top of Mourinho’s wish-list this month.

The 21-year-old has made just three league starts for Diego Simeone’s side this season, despite being a big part of the team that finished third in La Liga, and reached the Champions League final.

The Uruguayan international has struggled to depose Diego Godin and Stefan Savic from the backline, and thus could look to move on in January.

Reports back in November suggested that Mourinho was looking to bring the defender to Old Trafford and, given that his playing time hasn’t increased since then, it’s a deal the Portuguese boss should certainly try and complete this month.