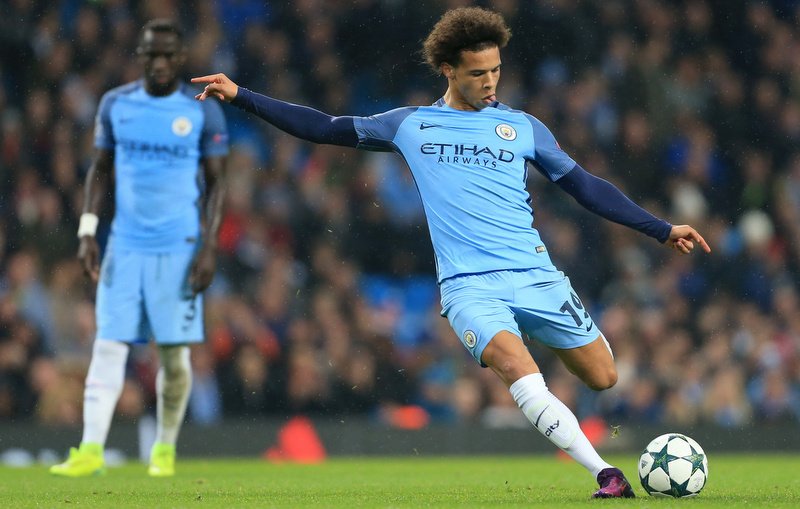 Manchester City’s recent upturn in form has come since Guardiola started implementing a front four full of pace, dynamism, and trickery, of which Leroy Sane is an integral part.

The 21-year-old moved to the Etihad Stadium last summer after impressing at German side Schalke, yet it has taken him time to adapt to the English game, and indeed show many around the country why City splashed out £40 million on him six months ago.

However, the German international has certainly found his feet in recent weeks, scoring in back-to-back games against Tottenham and Crystal Palace, before playing a pivotal role in their wins over West Ham and Swansea in the last week.

Sane possesses the pace and confidence to take defenders on and get crosses into the box, and gave Swansea much to think about at the Etihad last weekend.

He’s still quite raw and occasionally makes the wrong decision, but further time on the pitch over the coming weeks will make him an invaluable member of this team for the remainder of the season and beyond.