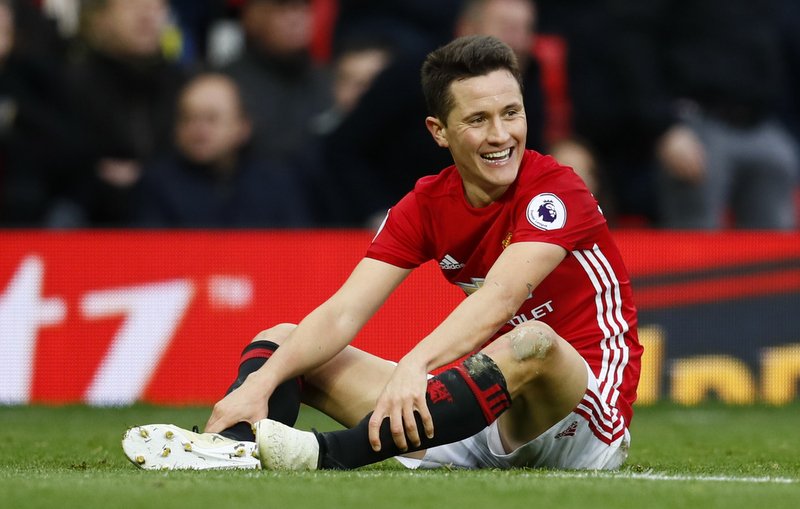 Ander Herrera has improved ten-fold this season, and is now the number one choice central midfielder at Manchester United.

The Spanish international made just 17 Premier League starts under Louis van Gaal last season and only 19 the season before, his first at Old Trafford having signed from Athletic Bilbao in 2014.

Yet, he has already made 17 starts for Mourinho this season, with his stunning display in the middle against Liverpool back in October clearly enough to prove to the United boss that he was the answer to his central midfield concerns.

And since then Herrera has not disappointed. He has struck up an excellent understanding with Michael Carrick, and has developed into a reliable midfielder who defends well but also contributes going forward.

With Carrick unlikely to be able to play every game between now and May, Herrera will be the main man for United in that midfield area.