2 players that should have left Chelsea in January 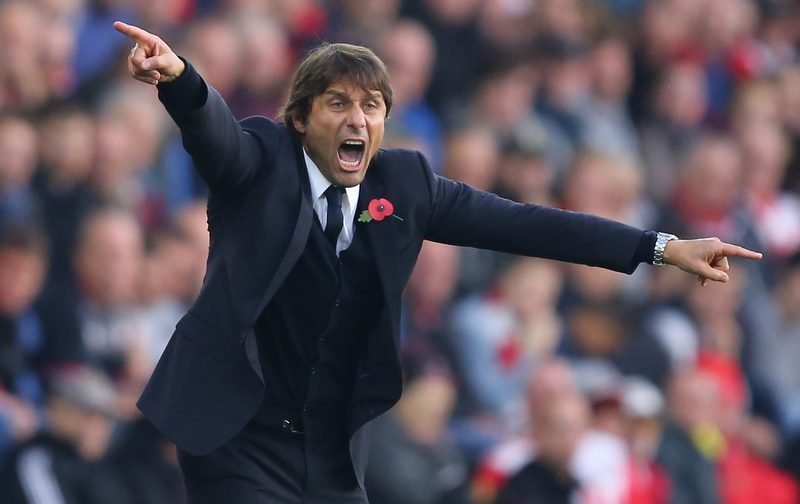 Chelsea stamped their authority on the Premier League title race with a comfortable 3-1 victory over challengers Arsenal last weekend.

The Blues had previously drawn 1-1 with Liverpool at Anfield to remain nine points clear at the top, and goals from Marcos Alonso, Eden Hazard, and Cesc Fabregas meant they extended their lead to 12 points, although Tottenham reduced the gap with victory over Middlesbrough later on Saturday.

Nonetheless, Conte’s men are well-placed to regain the Premier League title, and secure top spot for the third time in eight years.

The Blues have won 19 of their 24 league games this term, with a settled starting eleven as well as able deputies proving to be the key to their success so far.

However, that does mean that some have struggled for minutes this season, and as a result there were a few notable departures in the January transfer window, with the likes of Oscar and John Obi Mikel moving to China.

Yet, there weren’t too many outgoings, so here are TWO that really should have left Stamford Bridge last month…