2 players that should have left Tottenham in January 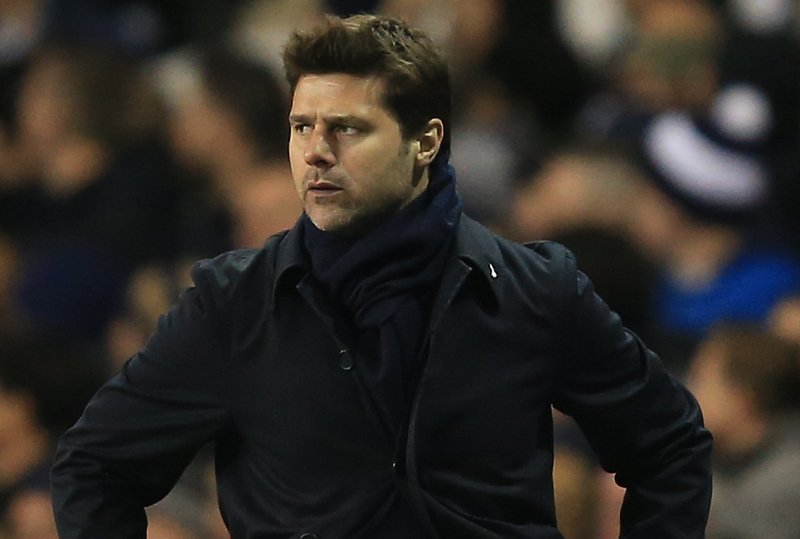 Antonio Conte’s Blues had earlier in the day overcome Arsenal 3-1 at Stamford Bridge to go 12 points clear at the top, but Spurs brought the gap back down to nine after a Harry Kane penalty was enough to see off a stubborn Boro at White Hart Lane.

Pochettino’s men remain second in the table, and go into their clash with fifth place Liverpool on Saturday knowing that they cannot afford to drop any more points in pursuit of leaders Chelsea.

Spurs are unbeaten in nine Premier League games now, dating back to a 1-0 defeat at Manchester United on December 11, and they’ll know that they need to put a long winning streak together to prevent Conte’s Blues regaining the title.

And many felt that Spurs boss Pochettino needed to do a bit of business in January to strengthen his squad ahead of the second half of the campaign, although Tottenham were one of several sides with few incomings and outgoings last month.

Tom Carroll did leave the club for Swansea though, and here are TWO other players who really should have left North London in January…