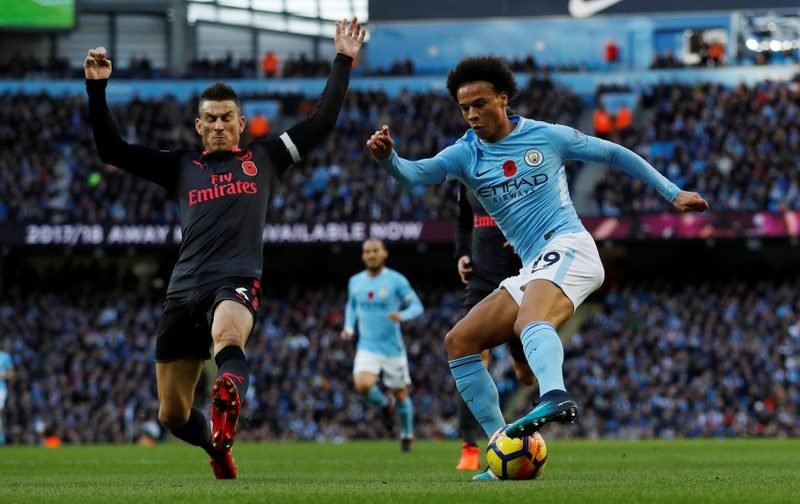 The final of the 58th League Cup campaign takes place on Sunday as Premier League giants Arsenal and Manchester City go head-to-head in the 2018 Carabao Cup final at Wembley Stadium (16:30).

The Gunners, who have not won the League Cup since defeating Sheffield Wednesday 2-1 back in 1993, are looking to avenge November’s 3-1 defeat to Manchester City in the Premier League.

Meanwhile The Citizens, who have lifted this trophy twice (2014, 2016) in the past four campaigns, are on their way to lifting the title this term, as they boast a huge 16 point-lead at the Premier League summit.

Victory in the final will guarantee the winner the first piece of major silverware of the 2017-18 domestic season and a place in the UEFA Europa League next term. 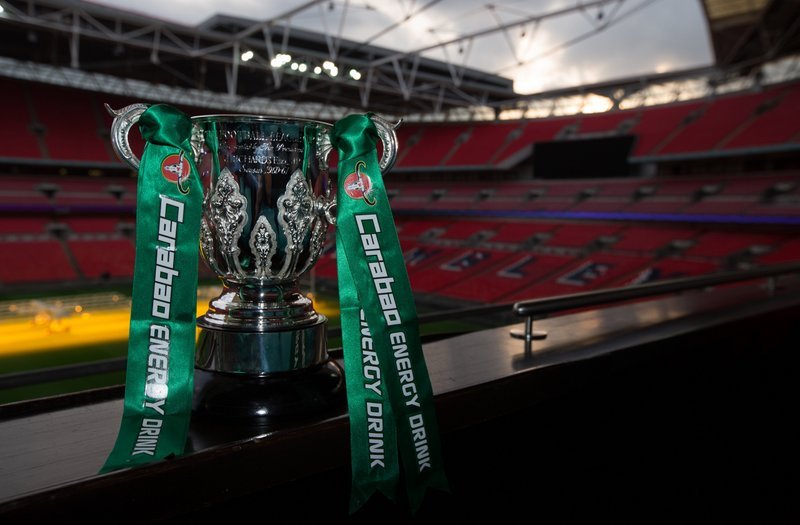 So, ahead of Sunday’s final, Shoot! has put together our very own Arsenal-Manchester City combined XI…