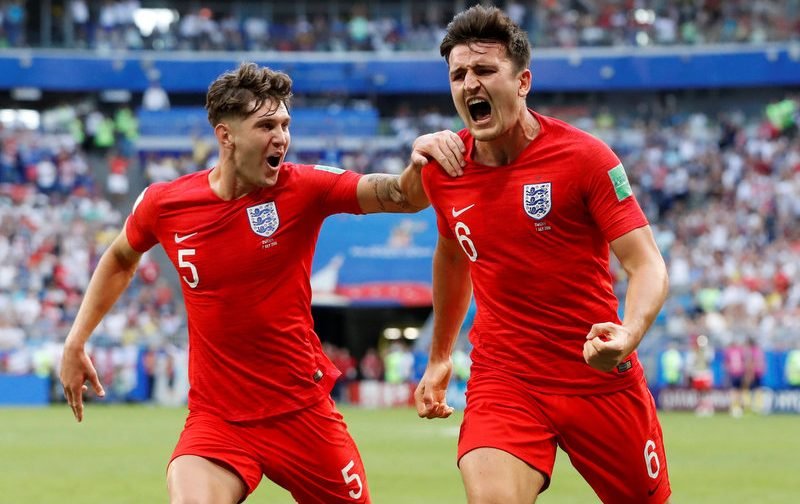 England have advanced into their first FIFA World Cup semi-final for the first time since 1990 after defeating Sweden 2-0 in Samara.

Centre-half Maguire, 25, rose highest from Ashley Young’s corner to head Gareth Southgate’s side ahead in the 30th minute, before Spurs star Alli went unmarked at the back post to turn home Jesse Lingard’s cross in the 58th minute to double England’s lead.

Sweden hardly threatened the Three Lions’ back line, though Everton goalkeeper Jordan Pickford was brilliant when rarely called upon, tipping over a fine header from Marcus Berg and getting down expertly to deny Viktor Claesson. 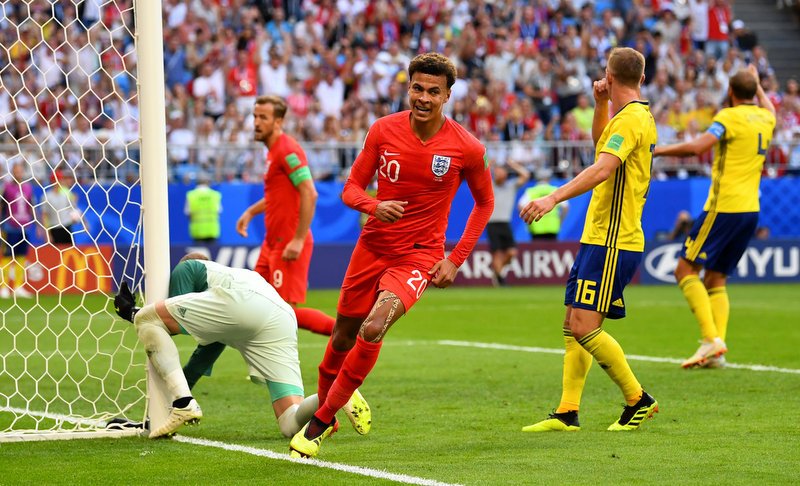 Manager Southgate and his players will find out their semi-final opponents tonight, as hosts Russia and Croatia go head-to-head in the last quarter-final tonight (19:00).

This is the first time the Three Lions have reach the last four stage of the World Cup since Italia 1990, where West Germany eventually knocked England out on penalties.

Maguire’s opening goal from a corner means Southgate’s men have now scored eight goals from set-pieces, the most by a team at a World Cup since Portugal back in 1966.

Meanwhile Alli, at the age of 22 years and 87 days old, is the second youngest player to score for England at the World Cup, behind only Michael Owen (18 years and 190 days against Romania in 1998).

After the final time whistle, boss Southgate told BBC Sport, “I hope everyone at home enjoys tonight because it’s not often this happens.

“It is an incredible feeling.

“We knew it was going to be such a different game after having extra time and penalties against Colombia, with all the emotion and the energy. 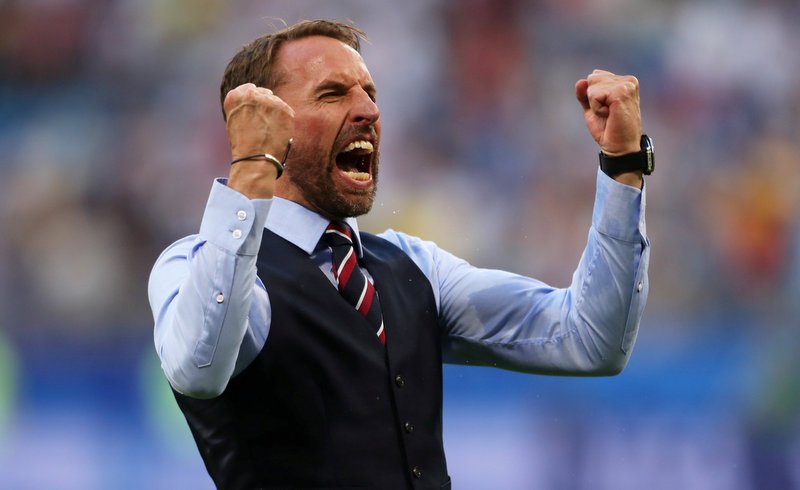 “We had to withstand a lot of physical pressure but the resilience of the team was crucial.

“We knew we would have the majority of the ball and it was a case of breaking them down because Sweden are a really well organised team.

“Over the years we have underestimated them.”