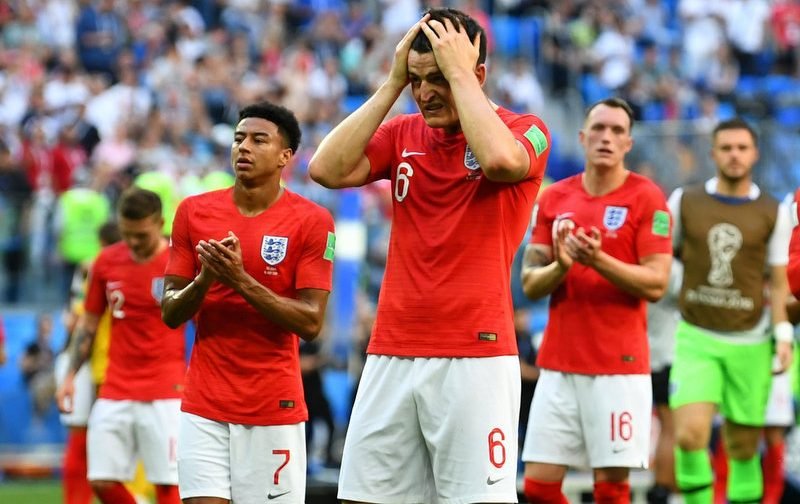 England’s 2018 FIFA World Cup finals campaign in Russia ended with a disappointing 2-0 defeat to Belgium in St Petersburg in the third place play-off.

After being denied a place in the final following Wednesday night’s extra-time 2-1 loss to Croatia, Gareth Southgate’s Three Lions fell to back-to-back defeats after goals from Thomas Meunier and Eden Hazard in either half this afternoon.

Paris Saint-Germain right-back Meuiner, 26, fired The Red Devils in front inside four minutes after he slid in ahead of England full-back Danny Rose to convert Nacer Chadli’s cross.

Belgium centre-back Toby Alderweireld cleared off the line from Tottenham Hotspur team mate Eric Dier as Southgate’s men pushed for an equaliser, but it was Chelsea winger Hazard who secured the bronze medal for Roberto Matinez’s side late on in the 82nd minute after finishing coolly beyond Everton goalkeeper Jordan Pickford at his near post. 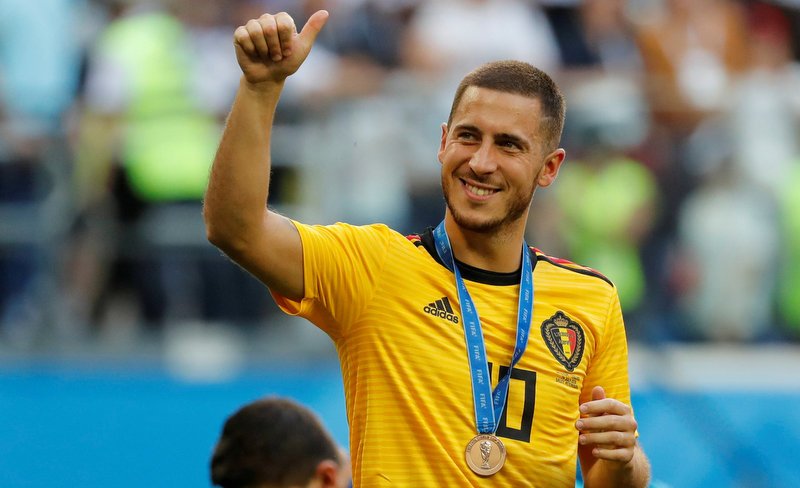 Since 1966, no player has been involved in more World Cup goals for Belgium than Hazard (seven – three goals and four assists), moving the forward level with Jan Ceulemans.

Following the defeat, manager Southgate admitted his side are “not a top-four team yet”, but is proud of his Three Lions squad.

“We don’t kid ourselves and we know the areas we hope to get better,” he said.

“We are very proud of what we have done. Against the best teams we have come up short, but we have had a wonderful experience. I couldn’t ask for any more from the players.

“We were 20 minutes from a World Cup final three nights ago.”

Southgate continued, “I felt it was important to tell them how proud I was and to recognise how far they got.

“We haven’t hidden in terms of where we see our progress, but we also leave here having progressed a lot as a team.

“The experiences the players have had and the enjoyment is important in an England shirt.

“They would have learned a lot in victory and in defeat, and now we look to the future.” 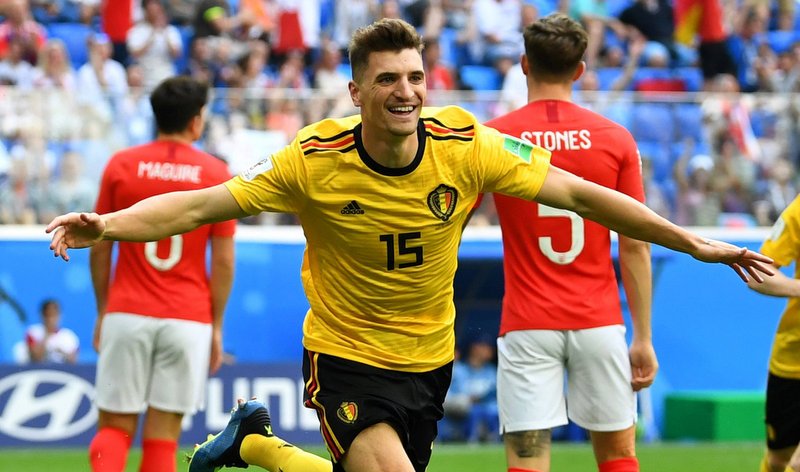 England secured fourth place at this summer’s World Cup finals, yet Spurs striker Harry Kane is still in pole position to be awarded the tournament’s Golden Boot award, after the 24-year-old netted six goals in Russia.

Kane ended his World Cup campaign with six goals from six shots on target – however, he had just one shot on target in his final four games.

Whereas for Belgium, their bronze medal is their best ever finish at a World Cup, having previously finished fourth back in 1986.

France face Croatia in the World Cup final in Moscow on Sunday (16:00).