2018 FIFA World Cup: England to face Colombia in the last 16 after 1-0 defeat to Belgium 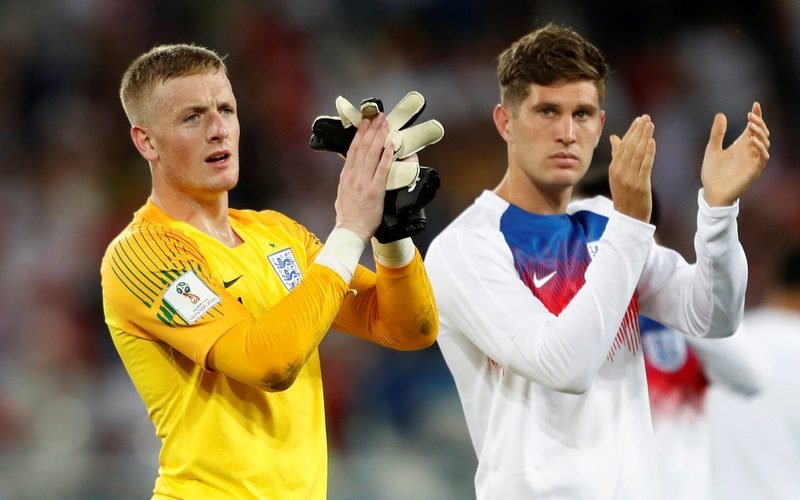 England will face Colombia in the last 16 of the FIFA World Cup finals following their 1-0 defeat to Belgium in Kaliningrad on Thursday night.

The Three Lions lost the Group G decider after a sublime strike from former Manchester United winger Adnan Januzaj in the 51st minute, seeing The Red Devils top the group, with England advancing into the knockout stages of the tournament as runners-up.

Gareth Southgate’s side will now face Colombia in the last 16 of the World Cup on Tuesday night (19:00), meanwhile Group G winners Belgium take on Japan on Monday evening (19:00) for a place in the quarter-finals. 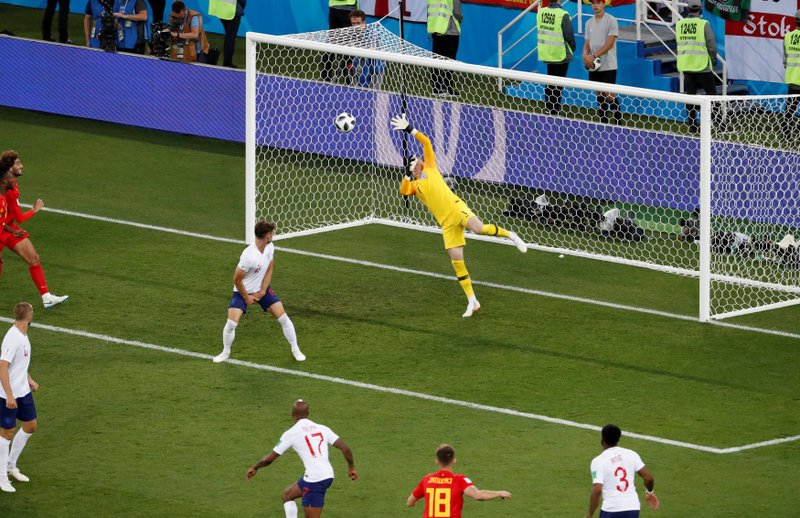 Belgium’s Adnan Januzaj (No.18) curls in the match winner.

But it was Real Sociedad forward Januzaj, 23, who stole the show and proved to be the match winner early on in the second-half, after he cut inside on to his left foot before rifling a superb shot past Pickford in the Three Lions goal.

With top goalscorer Harry Kane on the bench, Manchester United striker Marcus Rashford had the golden chance to draw England level later on, but Chelsea ‘keeper Thibaut Courtois marginally brushed his effort wide of the mark after being put through on goal by Leicester City’s Jamie Vardy.

England manager Southgate said, “I thought the game was a really good test for us.

“We knew the level was going to be higher than we’ve had even with teams making changes.

“Belgium had controlled possession in our back third and we found it tough to press, but in terms of chances, we were fairly even.

“I think we’ve learned a lot from the game. It will be a good game to go and review. The objective was a mid-term one. 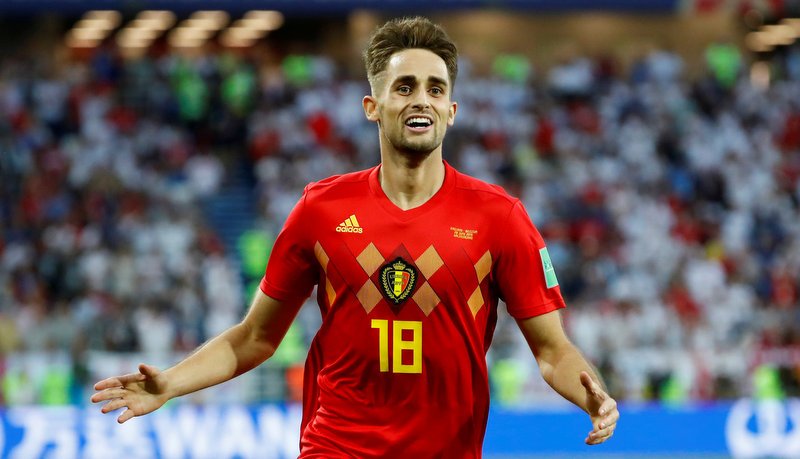 “We’ve got everybody time on the pitch and they’re ready to come in, those that hadn’t previously played, and we’ve protected those who had.”

Finishing second presents a supposedly ‘easier’ route to the final for England, as should Southgate’s men defeat Colombia, they would face either Sweden or Switzerland in the quarter-finals, and the favourites for a potential semi-final clash would be either Spain or Croatia.