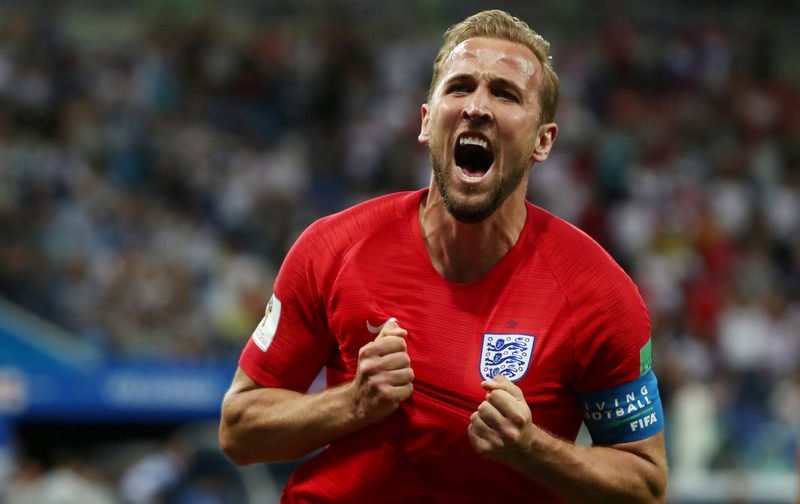 England take on Belgium on Thursday night (19:00) in the Group G decider at the 2018 FIFA World Cup finals in Kaliningrad.

The Three Lions, who currently top the group having been given less yellow cards than Belgium so far this tournament, defeated Tunisia 2-1 late on in their opening game, before thrashing Panama 6-1 on Sunday to record back-to-back victories.

Meanwhile The Red Devils also have six points in the bag, and are also guaranteed a spot in the last 16 already, having beaten Panama 3-0 and Tunisia 5-2 respectively. 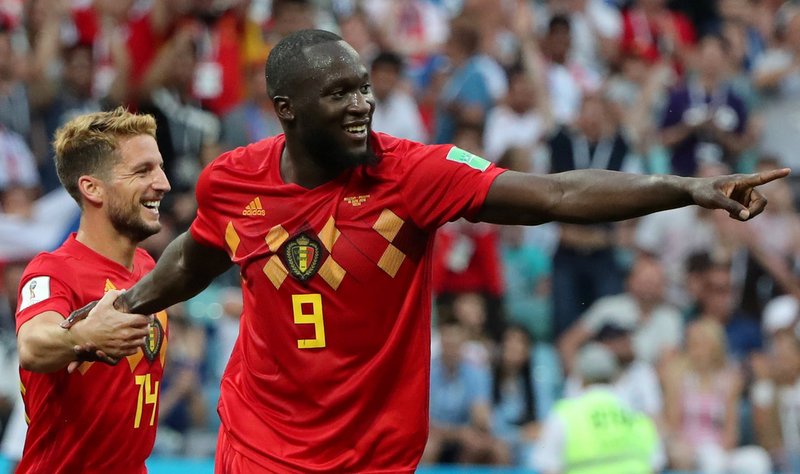 A win for either side will see them top the group, whilst a draw will see both teams finish with the same goal difference and goals scored, meaning first and second place will go down to fair play statistics, starting with the number of yellow cards received.

Heading into Thursday night’s clash, speculation is surrounding managers Gareth Southgate and Roberto Martinez over whether they will make wholesale changes to their starting XI considering both teams are already through to the knockout stages of the World Cup.

But the tie could see two star strikers come up against each other in Kaliningrad, as Harry Kane and Romelu Lukaku both fight for the tournament’s Golden Boot award. 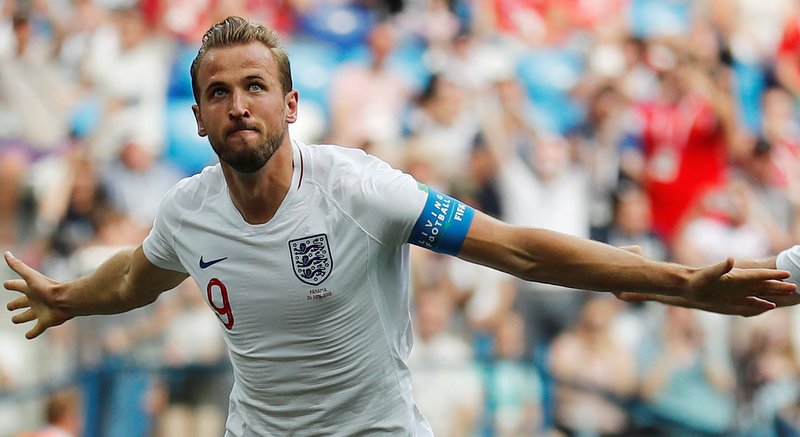 Tottenham hitman Kane, 24, is currently top of the goalscoring charts with five strikes from his opening two games, including a hat-trick against Panama at the weekend, meanwhile Manchester United forward Lukaku, 25, has four goals after successive braces against Panama and Tunisia.

Ahead of tomorrow night’s Group G decider, here is how star strikers Kane and Lukaku match up so far this World Cup…