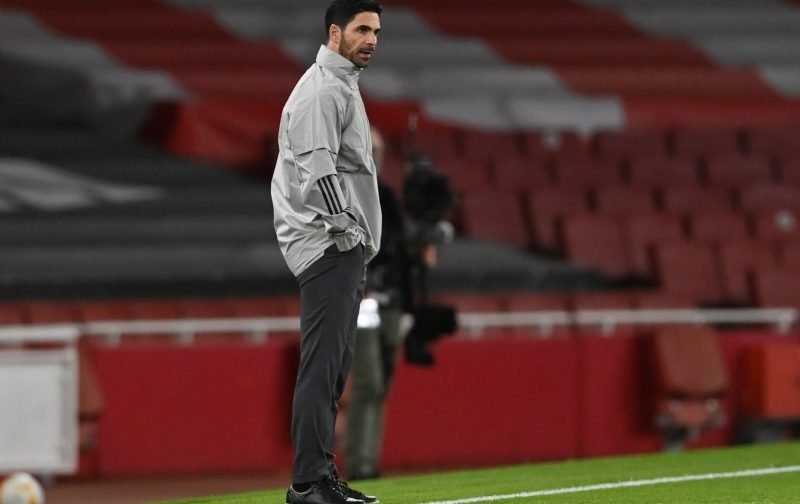 Arsenal recorded their third win in four matches on Sunday with a deserved 1-0 victory at Manchester United in the Premier League.

Now – back in Europa League action – Mikel Arteta will hope to see his side extend their 100% record in this competition as they take on Molde at the Emirates.

The Gunners have so far defeated Rapid Vienna and Dundalk, taking them to six points from a possible six – level with their Norwegian visitors.

With Aston Villa next to play in North London in just three days’ time, Arteta could once again look at shuffling his squad on Thursday night.

So who will potentially be given an opportunity to impress and, if so, which players should you be keeping an eye on..?