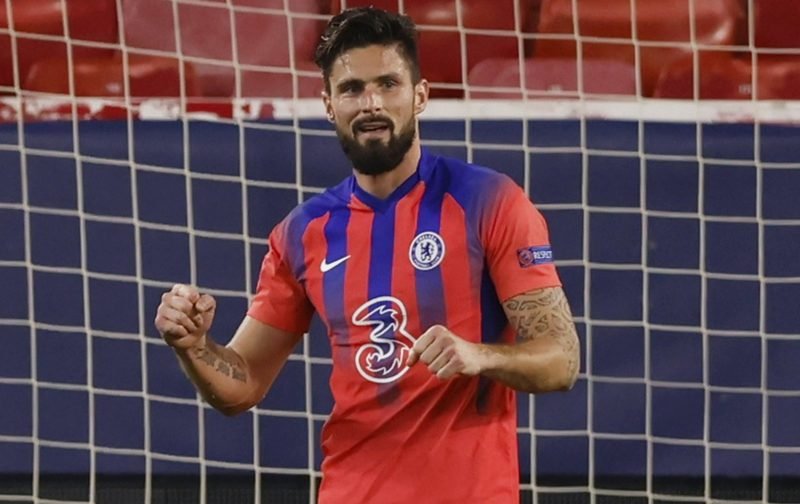 Chelsea will be hoping to carry the momentum created by their midweek 4-0 win over Sevilla in the Europa League into Saturday night’s Premier League clash with Leeds United at Stamford Bridge.

The Blues’ last league outing was a 0-0 draw at home to league leaders Tottenham Hotspur, but last weekend’s blank was preceded by convincing wins for Frank Lampard’s side against Newcastle, Sheffield United and Burnley.

A win against Marcelo Bielsa’s Leeds could take Chelsea – who currently third in the table – top if Spurs or Liverpool were to drop points in their matches.

The last time the two sides met in the league was way back in 2004, which ended in a 1-0 win for the London club.

A similar result on Saturday evening would leave Chelsea in a strong league position as the hectic Christmas schedule approaches.

Ahead kick-off at Stamford Bridge, we take a look at three Chelsea players who could star in this North v South fixture… 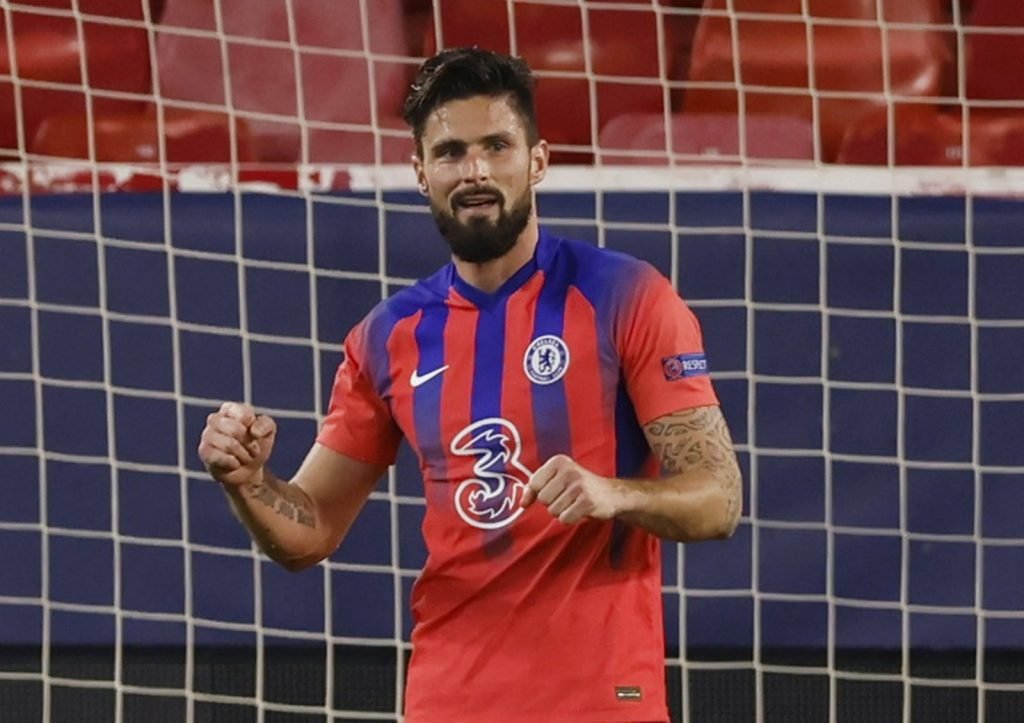 With only 47 minutes of Premier League action to his name this season, you would be forgiven for raising an eyebrow at his inclusion in our top three. But the Frenchman, acting as Timo Werner’s understudy so far this campaign, bagged all four goals in Chelsea’s win over Sevilla. The 34-year-old has scored 86 league goals during his eight years in England and his terrific performance on Wednesday in Spain will have put him well in contention for a place in the starting XI against Leeds. Summer signing Werner has failed to score in his last four Chelsea appearances, so Lampard may look to freshen things up at the top end of the pitch.