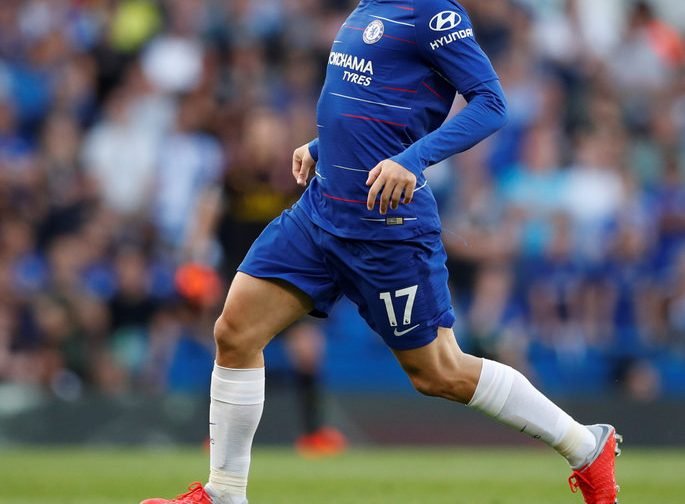 Chelsea boss Frank Lampard has a squad full of talent to choose from and has often struggled to fit players in this campaign.

His midfield was full of talented players at the end of the summer, which prompted the ex England international to allow Ross Barkley to join Aston Villa and Ruben Loftus-Cheek on season-long loans.

However, the Blues are on a very good run of form currently and have kept a phenomenal five clean sheets in a row.

With the Blades visiting Stamford Bridge on Saturday afternoon, we believe Lampard may give one or two of his fringe players a chance to impress.

So who will potentially be given an opportunity to impress and, if so, which players should you be keeping an eye on..?