3 FC Basel stars who would fit into the Arsenal squad 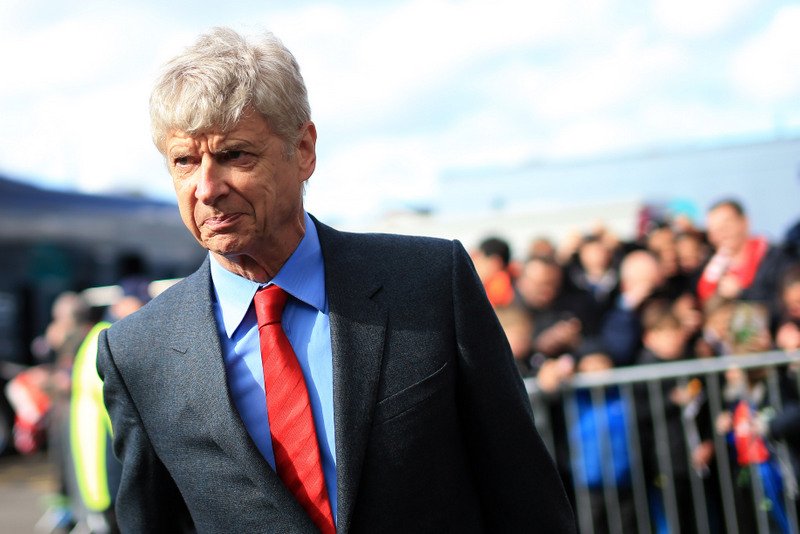 Arsene Wenger’s Arsenal go to Basel on Tuesday night in their final match of the group stages in this season’s Champions League.

The Gunners have already qualified for the last-16, but with top spot yet to be decided, they will go into the game in Switzerland still hoping to clinch top spot in Group A.

However, the odds are stacked against them because of their 2-2 draw at home to Paris Saint-Germain last time out, and Wenger’s men now need to better their result on Tuesday to finish top of the standings.

PSG host Ludogorets, whom Arsenal beat 6-0 and 3-2 earlier in the competition, while the Gunners travel to bottom side FC Basel, who themselves still harbour ambitions of finishing third, and in turn qualifying for the Europa League.

The Swiss side need to better Ludogorets’ result, as the Hungarian side have a better head-to-head record against Basel having drawn 1-1 in Switzerland in their first match of the competition.

Despite losing 2-0 at the Emirates in earlier on this season, Basel have several players good enough to give Arsenal problems on Tuesday, and here are THREE who could fit into the Gunners squad…