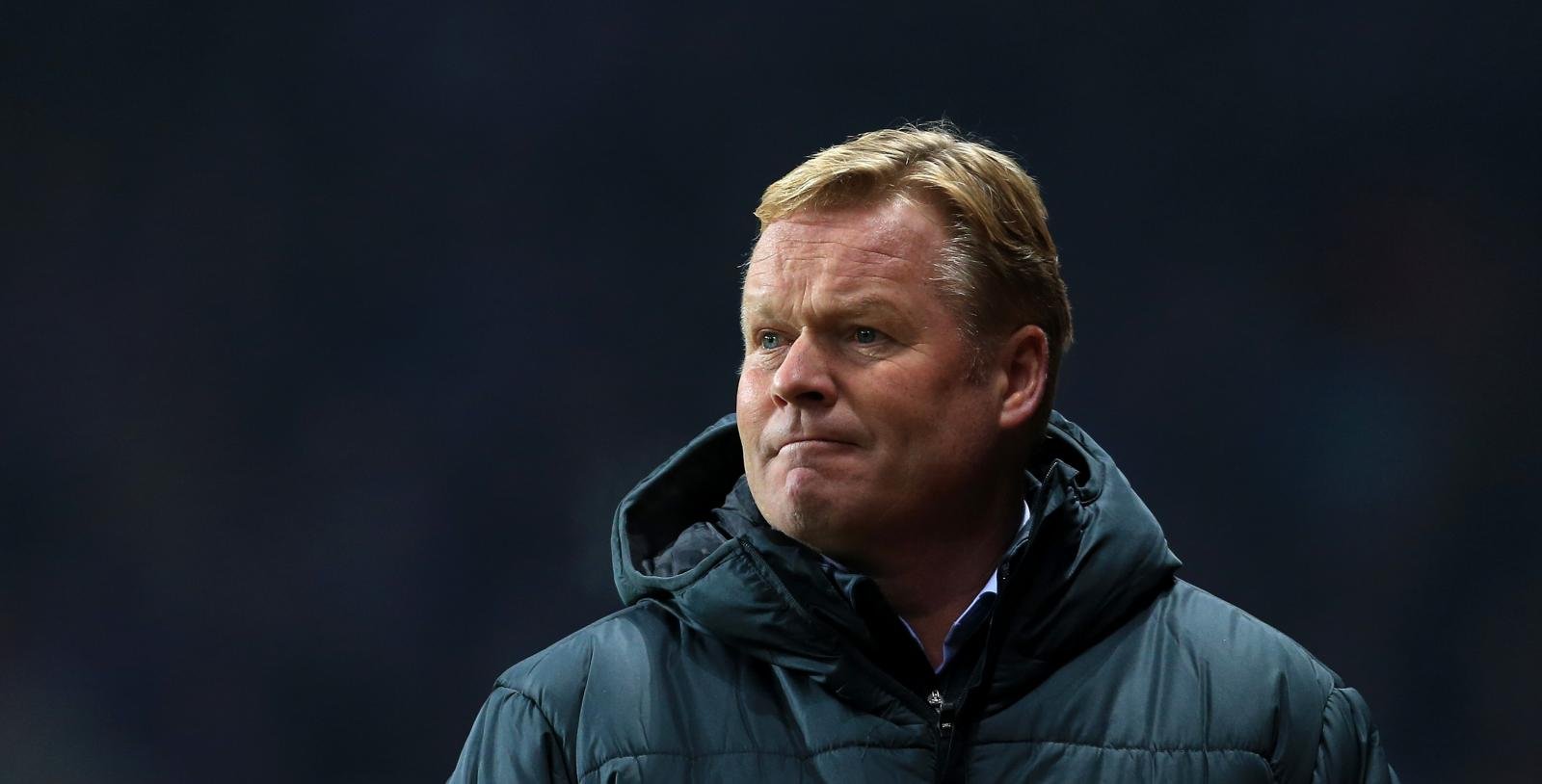 Ronald Koeman is embarking on his first season in charge at Everton, having replaced the sacked Roberto Martinez during the summer.

The Dutchman left Southampton to take up the reins at Goodison Park, and he has made a solid start in his first few months in charge.

The Toffees have won four of their first nine Premier League matches, but are currently on a five-match winless run in all competitions, which includes disappointing defeats at Bournemouth and Burnley in the league, and a home loss to Norwich in the League Cup.

Nevertheless, they did pick up a deserved 1-1 draw at leaders Manchester City a few weeks ago, and Koeman’s side sit sixth in the table, just five points off Pep Guardiola’s City at the top of the division.

In Romelu Lukaku, the Toffees have one of the most in-form strikers in the division, with his six goals helping contribute to their decent start.

However, Koeman may want to add more forwards to his squad in January in a bid to ease the pressure on Lukaku, and here are THREE he may look to bring in…