3 games that cost Aitor Karanka his job at Middlesbrough 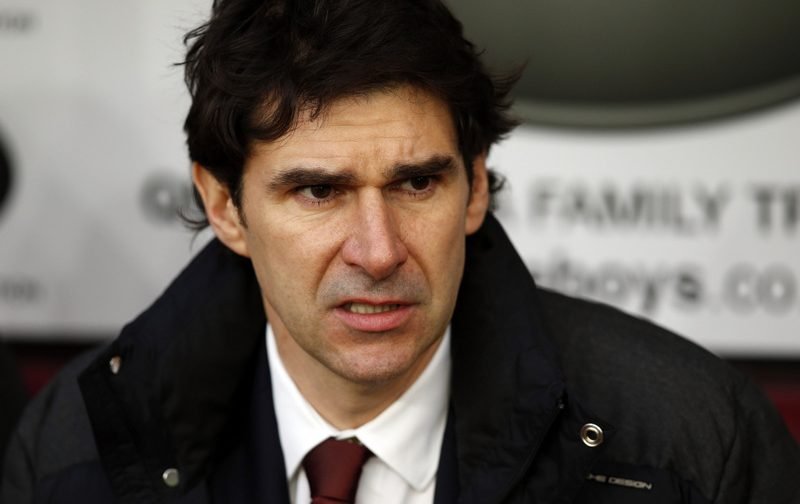 Premier League strugglers Middlesbrough today announced that they had parted company with manager Aitor Karanka after three and a half years at the club.

The Spaniard had overseen just four wins in 27 Premier League games this term upon their return to the top-flight, and their recent run of poor form has seen them fall into the relegation zone.

Boro have picked up just four points in their last ten league matches, and coupled with a 2-0 defeat in the FA Cup quarter-finals against Manchester City last weekend, the board have taken the decision to relieve the 43-year-old of his duties.

Karanka took over at the Riverside Stadium back in 2013 with the club hovering around mid-table in the Championship, and although his first campaign wasn’t anything to write home about, he led them to play-offs in 2014/15, but they lost 2-0 to Norwich in the final at Wembley.

However, they regrouped and came back stronger the season after to secure second place in the table and thus automatic promotion to the Premier League, ending their seven-year wait for top-flight football at the Riverside.

Despite this, the Boro board clearly feel that Karanka was not the man to keep them in the top tier this season, and so here are THREE games that cost the Spaniard his job at Middlesbrough…