3 Goalkeepers who are currently not Premier League standard 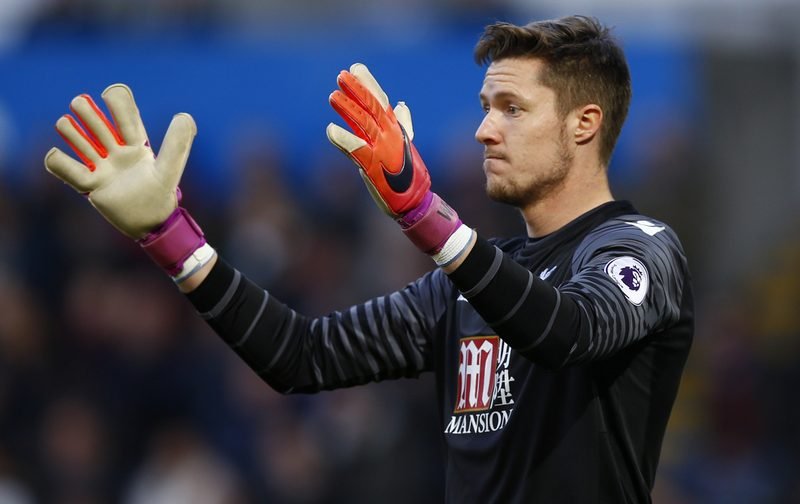 So far, this Premier League campaign has certainly not been short of fantastic goals, but has also been jam-packed with some very questionable goalkeeping, raising more than a few eyebrows.

Goalkeeping errors will never go unnoticed for top-flight keepers and unfortunately for some, it has brought a lot of attention their way – negative, unwanted attention.

One, just one display of bad goalkeeping will leave everyone asking questions about their ability to compete in the Premier League.

A lot of goalies can show character and prove everyone wrong with a string of solid, consistent performances afterwards, but for some, they can never quite move on.

Shoot!’s pick out the top three goalkeepers who are not pulling their weight in the Premier League…