3 huge Championship clashes to keep an eye on this evening 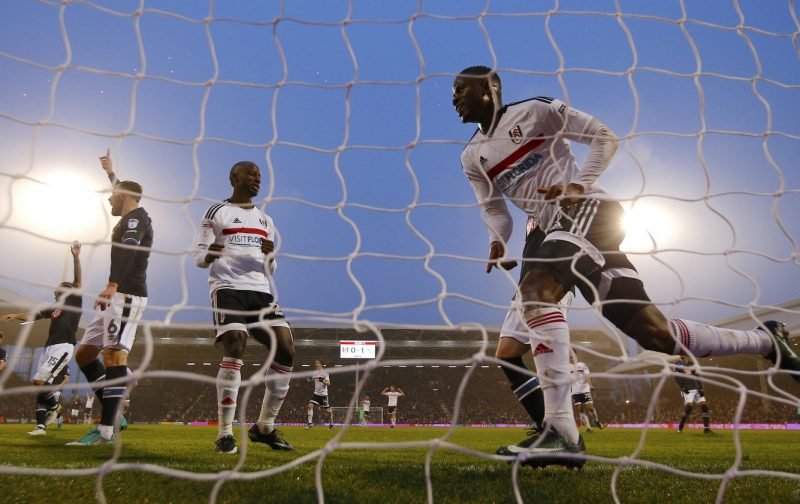 The Championship’s second place side Brighton have the chance to go top of the division this evening when they entertain struggling Birmingham City at the AMEX Stadium.

Chris Hughton’s men will look to put the pressure on leaders Newcastle, who face Burton on Wednesday, by getting all three points against Gianfranco Zola’s side this evening, and it would also take them 12 points clear of Huddersfield in third, with the Terriers also in action on Wednesday.

However, David Wagner’s side could be fourth by the time they kick off against Norwich, given that Jaap Stam’s Reading could go above the Yorkshire side should they beat third-bottom Blackburn Rovers at the Madejski Stadium.

Fifth place Leeds will look to get back to winning ways when they visit Brentford, while sixth place Fulham face a tricky trip to Gary Rowett’s Derby County, who currently sit tenth in the league table.

Thus, it’s all set up to be a fascinating evening of football in the second tier with ten games in all, so here are THREE huge Championship clashes you must keep an eye on tonight…