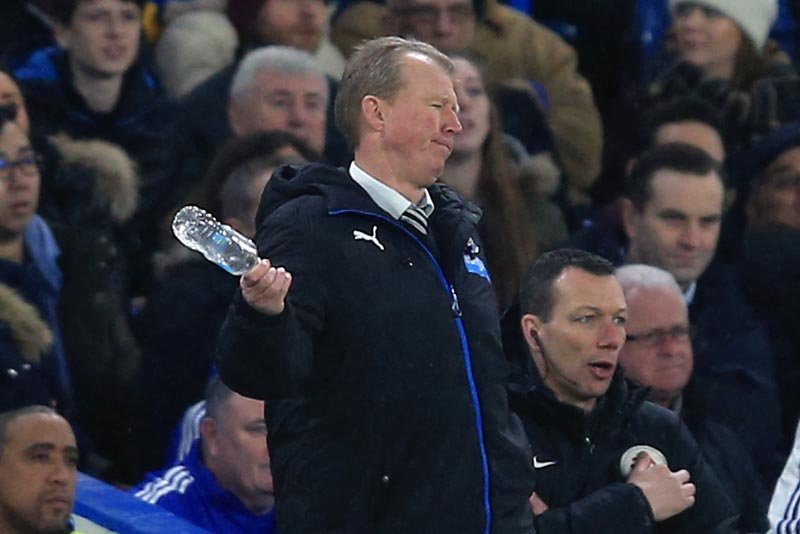 Rafa Benitez’s Newcastle conceded a last-minute goal to only draw 2-2 with Queens Park Rangers on Wednesday night, and thus miss the chance to go top of the Championship.

And, with recent reports suggesting that manager Benitez is frustrated with the lack of transfer activity on deadline day, you just sense that they are beginning to feel the pressure in the battle for promotion.

However, they have a chance to get back to winning ways on Saturday when they host Derby County, who are under the stewardship of former Magpies boss Steve McClaren.

Many feel that the Rams boss was responsible for Newcastle’s relegation last season, yet he’s working wonders at the iPro Stadium, taking them from 20th in the league when he took over in October to the cusps of the play-off places.

Thus, it will be a battle of two good sides at St James’ Park on Saturday.