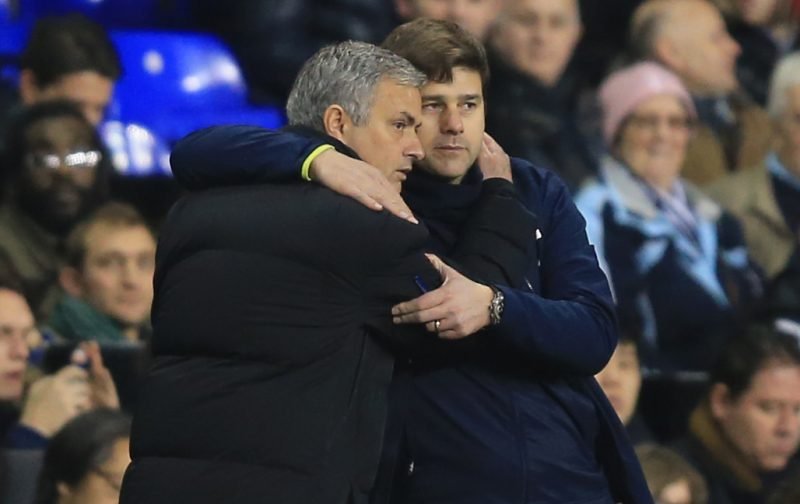 Manchester United entertain Tottenham on Sunday as the hosts look to get back to winning ways in the Premier League at Old Trafford.

Jose Mourinho’s men haven’t won at home in the league since a 4-1 win over Leicester back on September 24, with Stoke, Burnley, Arsenal, and West Ham all coming to the North West, and taking a point home with them.

In all four of those games, United did enough to win the contest, and the same can be said of their efforts at Everton last weekend, where they once again conceded late to only draw 1-1 at Goodison Park.

Nonetheless, Mourinho has been happy with the improved performances from his side, but they’ll need to be clinical and solid at the back against Mauricio Pochettino’s Tottenham, who thumped Swansea 5-0 last weekend.

Spurs have lost just once in the Premier League this season – 2-1 at Chelsea – and currently find themselves a place and seven points better off than the Red Devils in the table, having won seven and drawn six of their first 14 games.

With the build-up well underway ahead of Sunday’s encounter, we analyse the THREE key battles which could determine the outcome at Old Trafford…