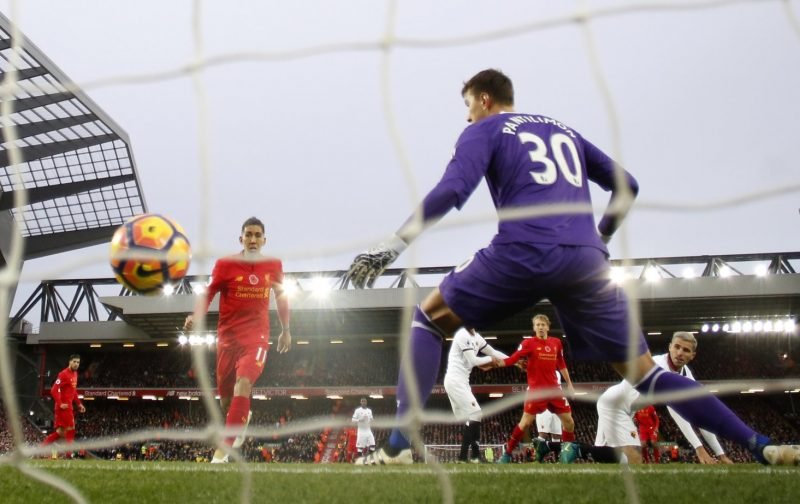 The Reds saw both Manchester clubs fail to pick up three points over the weekend, meaning that the Reds go into tonight’s encounter at Vicarage Road third in the table, and a point clear of Jose Mourinho’s United in fifth.

However, both City and United have a game in hand on Klopp’s side so getting points on the board is absolutely vital for the Merseyside outfit, starting in Hertfordshire tonight against a Watford team who have reached the 40-point mark for a second successive campaign.

Walter Mazzarri’s men slipped to 13th in the table following the weekend results, but victory this evening would take them into the top half, and take them closer to achieving their first ever Premier League top ten finish.

And with three consecutive home wins in the league, the Hornets will provide a tough test for Klopp’s Liverpool this evening on what could be a season-defining night for the Reds.

So, with the build-up well underway ahead of this evening’s clash, we at Shoot! have identified the THREE key battles which could determine the outcome of tonight’s match…