3 Manchester City stars who would fit into the Celtic squad 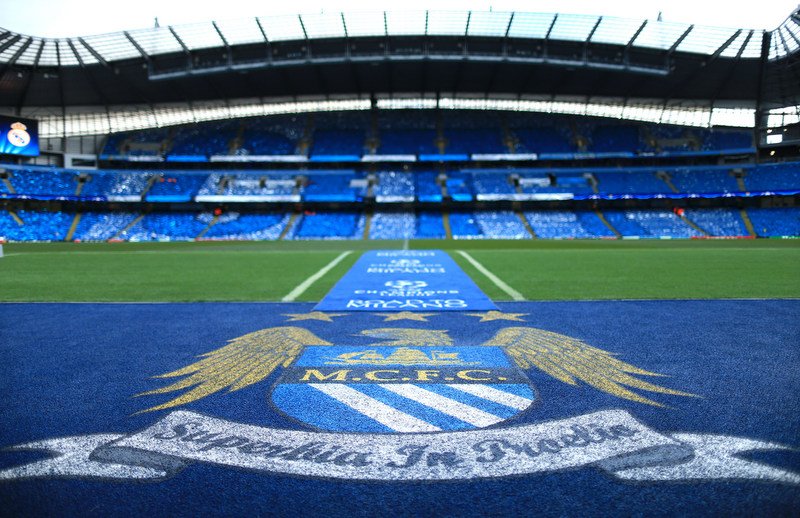 Pep Guardiola’s Manchester City will hope to bounce back from their disappointing 3-1 defeat at home to Chelsea last weekend when they host Celtic in the Champions League on Tuesday.

City took the lead against the Premier League leaders at the Etihad on Saturday, but goals from Diego Costa, Willian, and Eden Hazard sealed the three points for the visitors as City unravelled in the second period.

Guardiola saw his side lose their discipline late on, with Sergio Aguero and Fernandinho both sent for the hosts as a bad day got a whole lot worse in the final few minutes.

Nonetheless, they will go into Tuesday’s game knowing that, regardless of the result, they are in the last 16 of the Champions League, but would love to build some momentum for both their league and European campaigns by beating Brendan Rodgers’ side.

Celtic will finish bottom no matter what the result is on Tuesday night, but Rodgers will also be hoping that his side finish their frustrating campaign with a positive result.

The Bhoys go into this one having won their last eight Scottish Premiership games, a run which has seen them open up an eight-point lead at the top of the division.

However, Tuesday night will be a much tougher test for the Scottish champions, with City comprising of a squad talented enough to fight for the Premier League title.

Thus, here are THREE City players who’d get into the Celtic side…