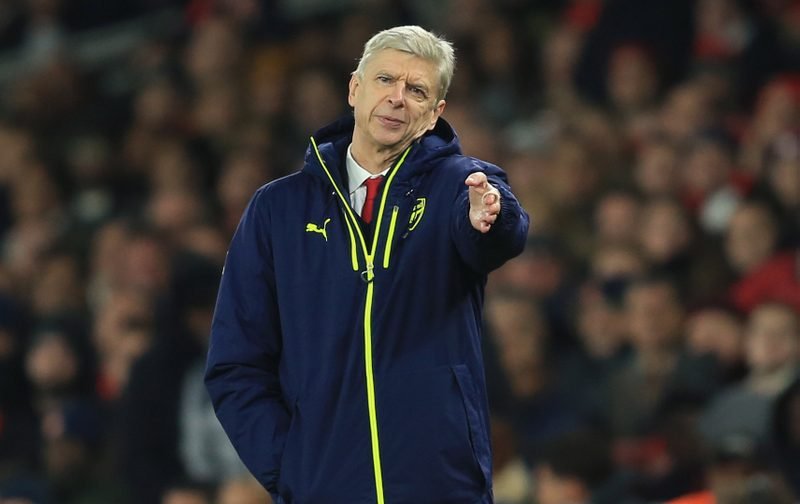 Arsenal saw their Premier League hopes take a severe hit when they lost 2-1 at home to Watford on Tuesday night.

The Gunners were eight points behind leaders Chelsea going into their clash with the Hornets at the Emirates, yet found themselves 2-0 down after just 13 minutes thanks to goals from Younes Kaboul and Troy Deeney.

A lethargic Arsenal struggled to impose themselves on the game until the second half, and got a goal back through Alex Iwobi 13 minutes into it, but they couldn’t find an equaliser and Walter Mazzarri’s side held on for a deserved three points.

It means though that the Gunners fall nine points behind leaders Chelsea after they drew at Liverpool on Tuesday, although Arsene Wenger’s men know that it’s in their hands as they visit Stamford Bridge on Saturday.

Nonetheless, nine points is quite a large margin to make up between now and May, and many felt that Wenger needed to strengthen in January in a bid to do just that.

Yet, despite being linked to several quality players, Arsenal didn’t bring anyone in during the winter window, and here are THREE massive deals that missed out on last month…