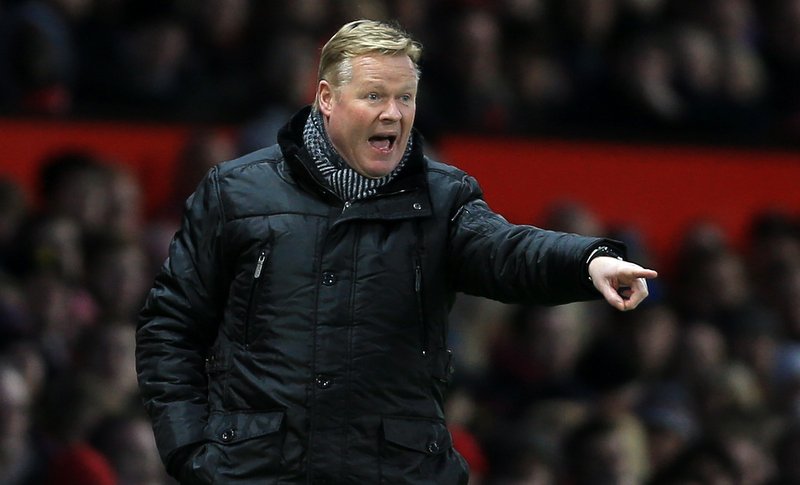 Everton extended their unbeaten run in the Premier League to six matches following a 1-1 draw with Stoke on Wednesday night.

That streak looked to be in jeopardy when Peter Crouch netted his 100th Premier League goal just seven minutes into the contest, yet a Ryan Shawcross own goal just before half-time brought Ronald Koeman’s side back on level terms.

Both sides had opportunities to win the game in the second half, but in the end they both had to settle for a point – a point which keeps Everton seventh in the table, and eight points ahead of Stoke in ninth.

The Toffees appear to have turned a corner in the last six weeks since they lost 1-0 at home to Liverpool on December 19, with wins over Southampton, Leicester, and Manchester City indicative that, on their day, they are a force to be reckoned with.

After struggling for much of the first half of the season, Koeman delved into the transfer market earlier than most to secure the signing of Morgan Schneiderlin from Manchester United, and then Ademola Lookman from Charlton.

However, despite being linked with many other names, they didn’t add to that during the rest of the window, and here are THREE massive deals they missed out on last month…