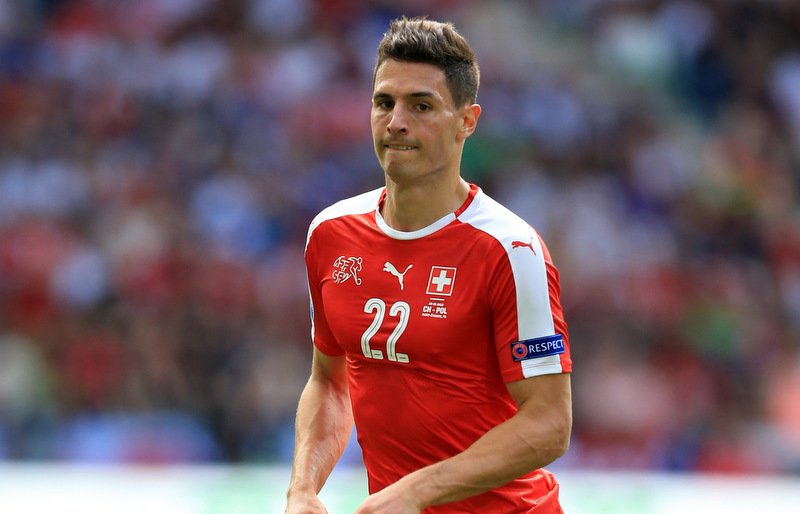 Although the Saints managed to keep hold of Virgil van Dijk, the sale of captain Jose Fonte to West Ham does leave them slightly short in the centre-back department.

Which is why the South Coast outfit were linked with a move for Hoffenheim’s Fabian Schar during the January window.

The Swiss international has started just three times for the club in the Bundesliga this season, this all after a summer which saw the 25-year-old produce impressive displays to help his country reach the last 16 of Euro 2016.

Nonetheless, Schar is clearly out of favour at Hoffenheim and, although he’s made a few substitute appearances in 2017, it doesn’t look like he’s going to nail down a starting place anytime soon.

The tough-tackling defender could have been ideal for Southampton, yet it wasn’t a deal they could get done last month.