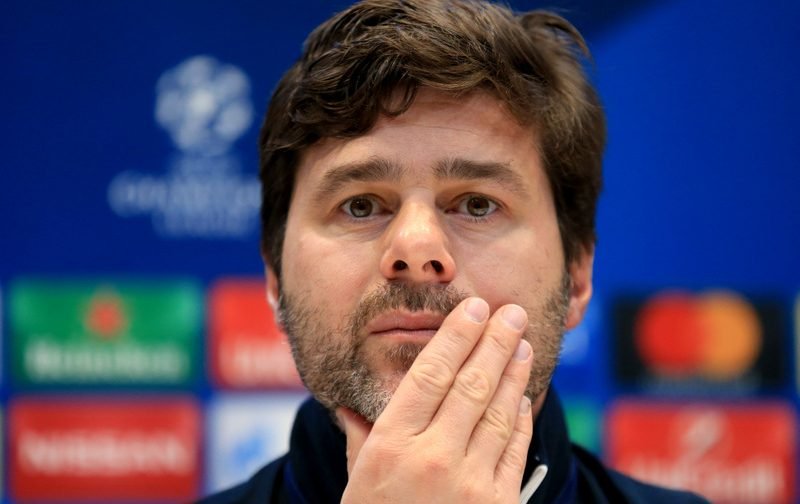 Tottenham moved up to second in the Premier League but remain nine points behind Chelsea after drawing 0-0 at Sunderland on Tuesday night.

Mauricio Pochettino’s men went to the Stadium of Light in good form having lost just one of their previous nine league matches, but they struggled to break down a stubborn and resolute Sunderland backline, and had to settle for a share of the spoils.

Chelsea drew at Liverpool on the same night, so Spurs didn’t lose ground on Antonio Conte’s men, but you can’t help feel that they needed all three points to really keep the pressure on the league leaders.

Nonetheless, Pochettino’s side move above North London rivals Arsenal into second in the table after the Gunners lost at home to Watford, so Tottenham are well-placed to secure a second successive Champions League spot come May.

Yet, Spurs brought nobody in last month, and here are THREE massive deals that they missed out on…