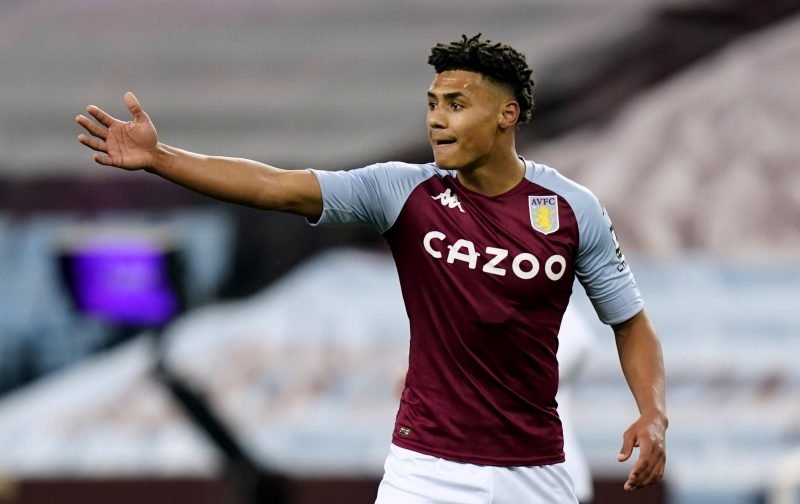 Within their ranks, they’ll be boosted by the debut call-ups of West Brom goalkeeper Sam Johnstone and Aston Villa hot-shot Ollie Watkins.

Just over five years ago, Torquay-born Watkins was playing in the Conference South with Weston-Super-Mare, before a meteoric rise via Exeter City and Brentford has launched the 25-year-old into the England fold.

The dynamic forward could make his proud Three Lions debut within the next week, with a triple-header of games also including Albania and Poland to come for Gareth Southgate’s side.

With this in mind, we look at three of Watkins’ top performances that have resulted in his first international call-up….

A truly shocking result at Villa Park saw reigning champions Liverpool absolutely trounced by the Villans. Watkins had already scored a remarkable hat-trick within the opening 40 minutes, before registering an assist for Jack Grealish later in the match. Villa’s record signing had never scored a Premier League goal at kick-off, but found himself with a match ball to keep by the final whistle. It was a man-of-the-match performance which all-but justified his £28m price tag just a month earlier. 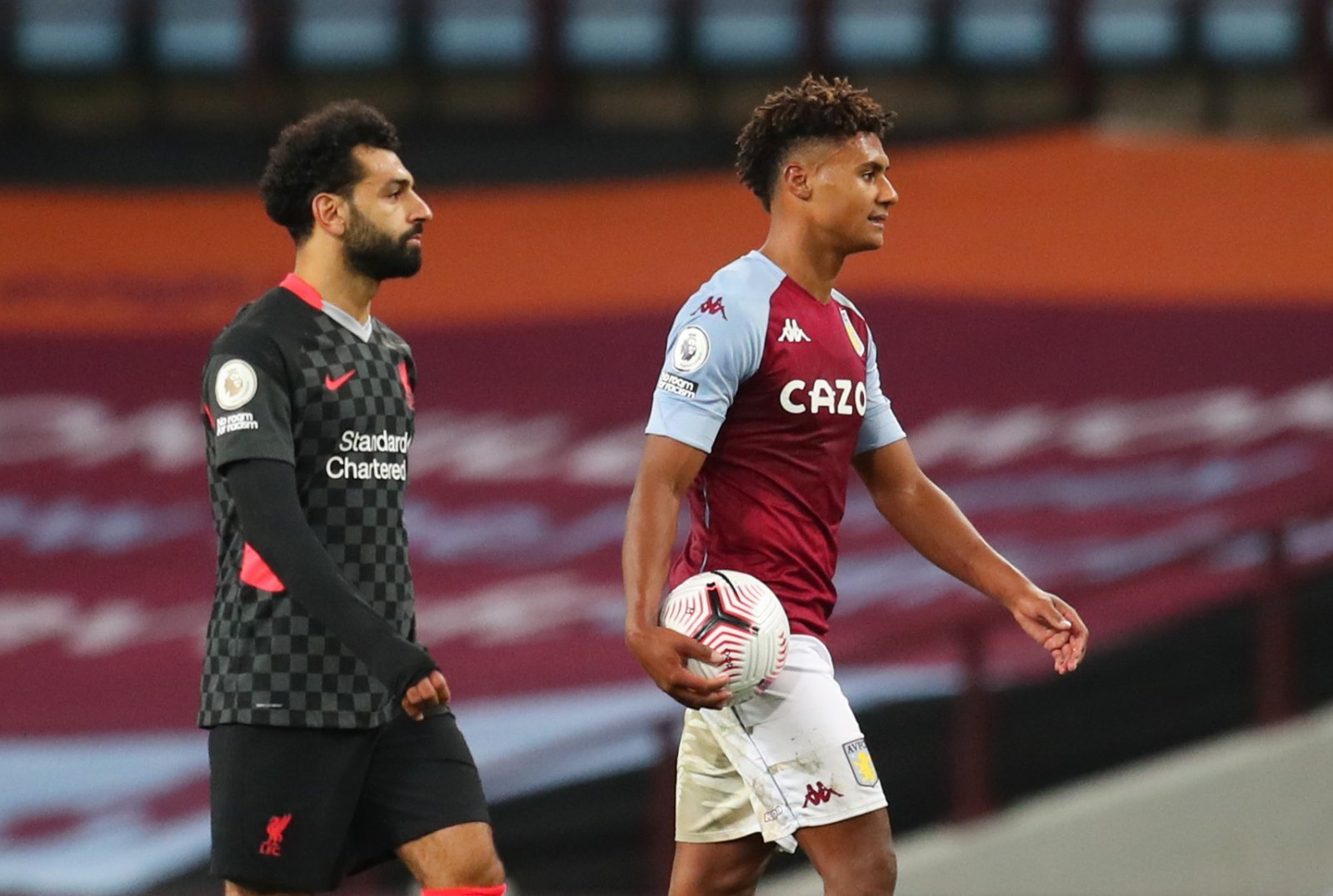 A month on from his hat-trick, Watkins stamped his authority on one of the country’s most iconic stadiums. High-flying Villa travelled to the striker’s boyhood side having lost their last two, against Leeds and Southampton, and lead just 1-0 with only 15 minutes to play. Watkins then added goals number five and six of his Premier League campaign to down the Gunners and maintain Villa’s 100% away record. Although Grealish had put on a top, top performance, it was the former non-league man who stole the show at The Emirates. 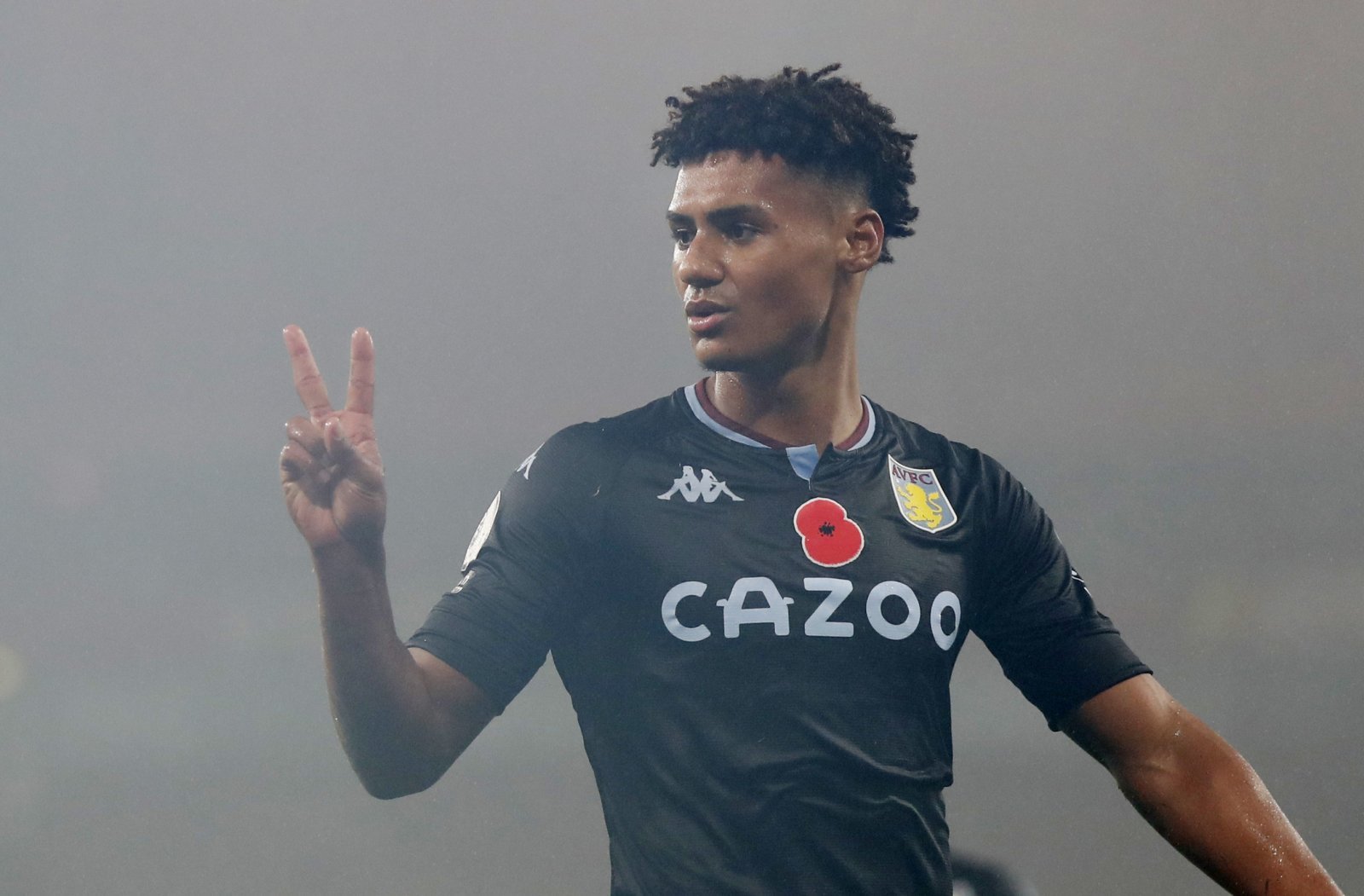 On the famous Boxing Day fixture, a busy Watkins showed his worth in more than just goalscoring when Villa romped to a 3-0 victory over Crystal Palace. Despite not netting himself, it was Watkins’ play that set up all the goals. The first saw his rebounded shot turned home by Bertrand Traore, before Tyrone Mings was sent off before half-time.  But with 10-men, Watkins inspired Villa to an easy victory after his header cannoned off the crossbar to be converted by Kortney Hause, before assisting Anwar El Ghazi for the third. Although only registering one official assist, it was Watkins’ movement and touches that lead to all three goals. 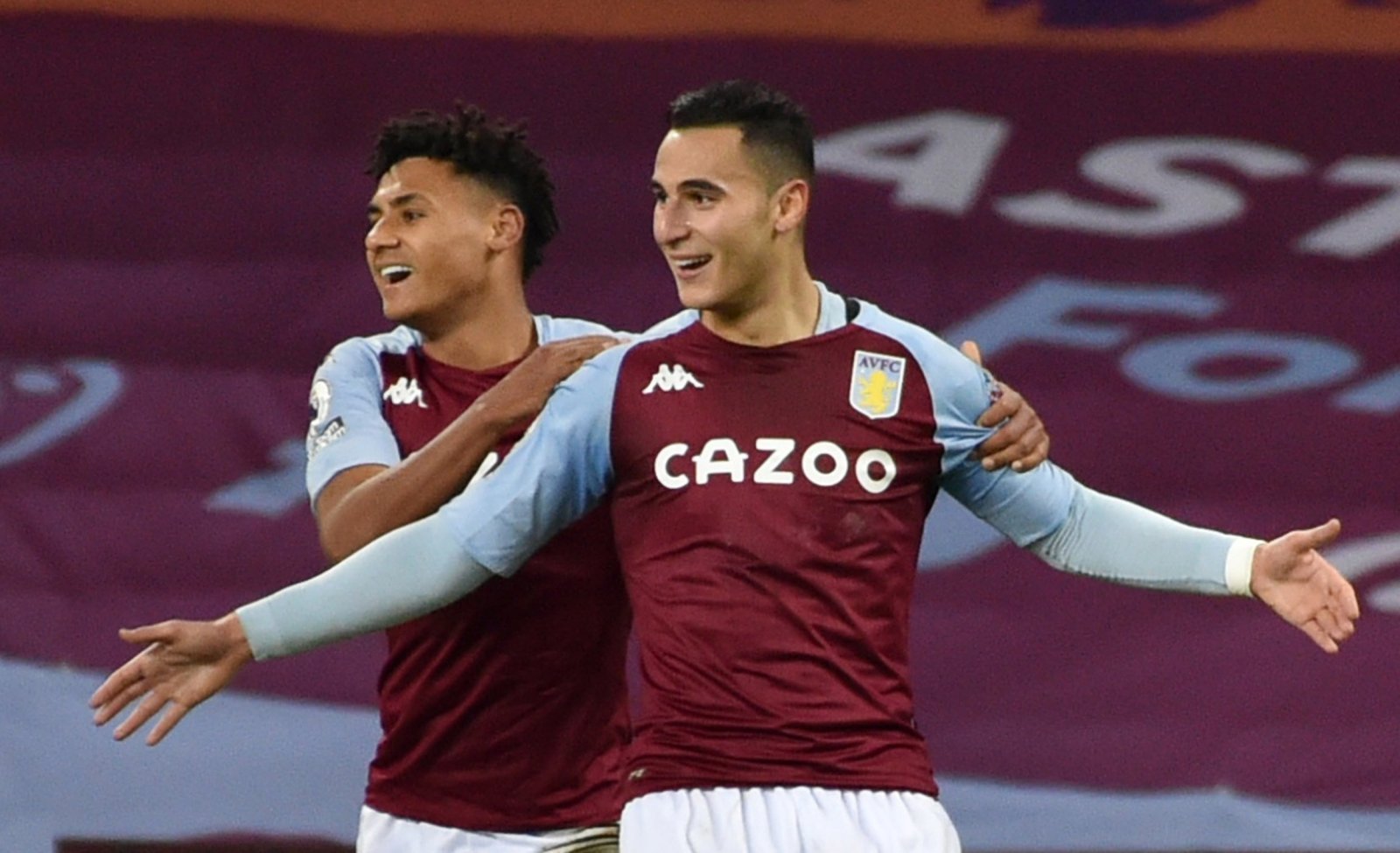