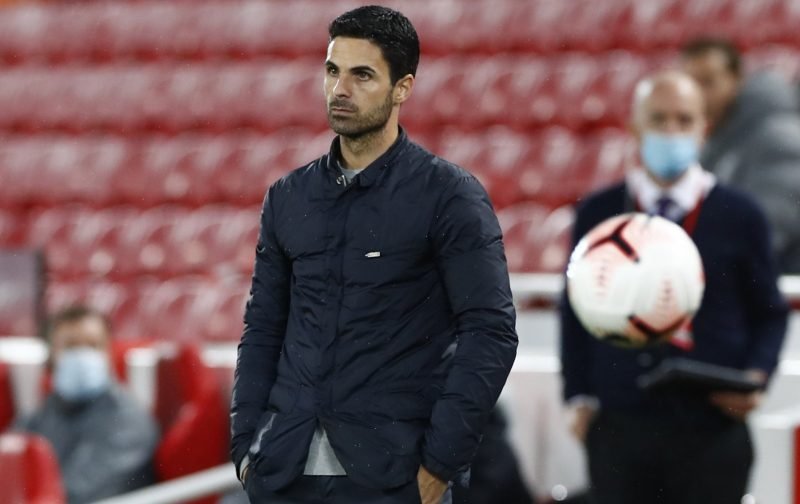 Arsenal fell to their first defeat of the season on Monday night as they went down 3-1 to champions Liverpool at Anfield.

Despite the loss, fans will be optimistic that progress is being made under Mikel Arteta following FA Cup and Community Shield victories.

In the transfer market, the Spaniard has brought in Gabriel and Willian, turned Cedric Soares and Pablo Mari’s loans into permanent deals, plus re-signed Dani Ceballos on another season-long loan. 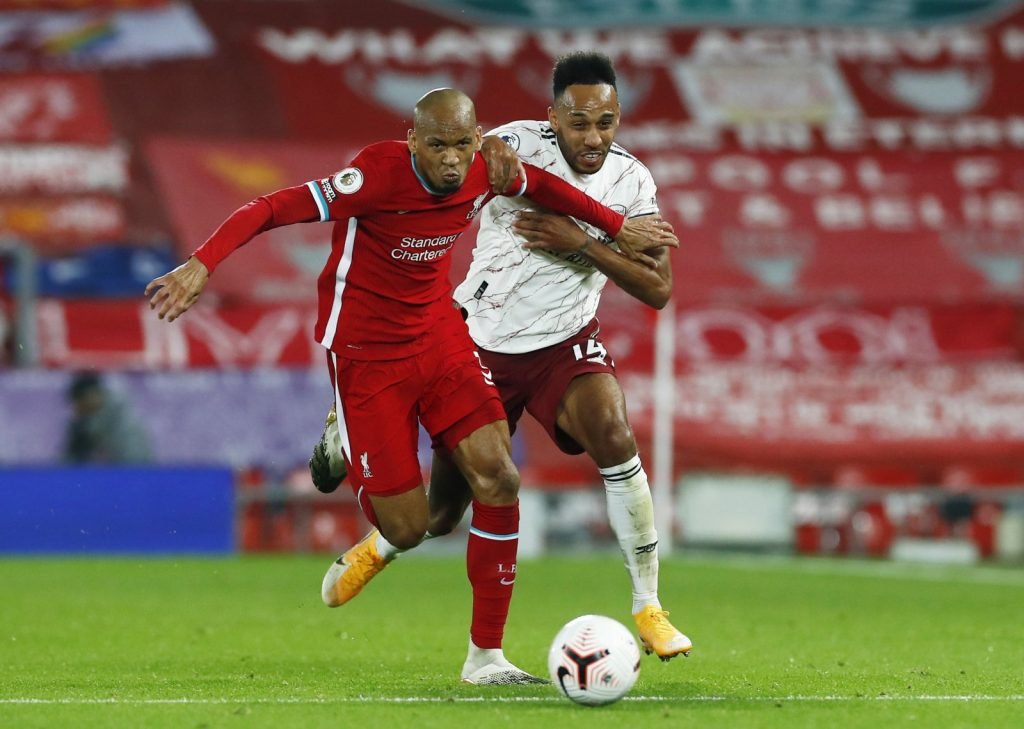 Arsenal fell to defeat at Anfield.

But with the window still open for another week to run closing until, there’s plenty of speculation that the Gunners will bring in more new faces.

Lyon captain Houssem Aouar seems to be the club’s top target with The Times reporting the North London side have had a bid rejected, but here’s three other players who have been linked with a switch to the Emirates in recent days…