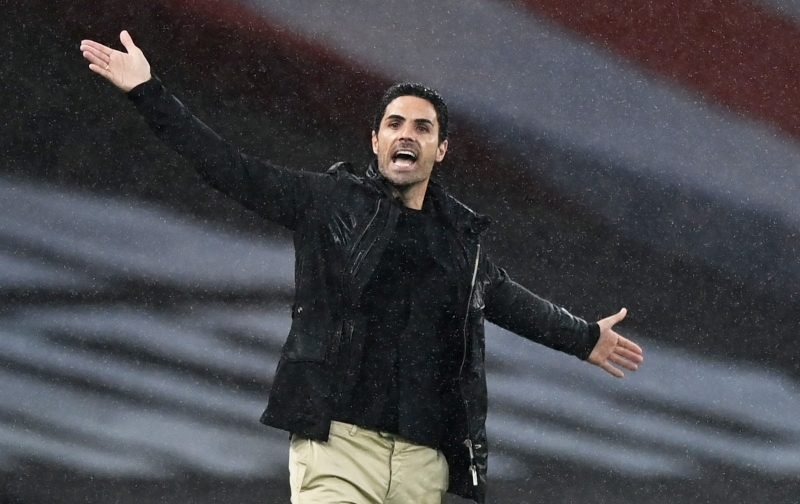 Arsenal have got off to the perfect start in the Premier League with back-to-back London derby victories against Fulham and West Ham.

The Gunners followed up their 3-0 win at Craven Cottage by grinding out a 2-1 victory over the Hammers thanks to a late Eddie Nketiah goal.

Progress under Mikel Arteta, who has won the FA Cup and Community Shield in his first eight months in charge, has got fans excited as to what’s to come this season.

As well as adding Gabriel and Willian, plus Cedric Soares and Pablo Mari on permanent deals, the Spanish manager has crucially tied down star man Pierre-Emerick Aubameyang to a new deal. 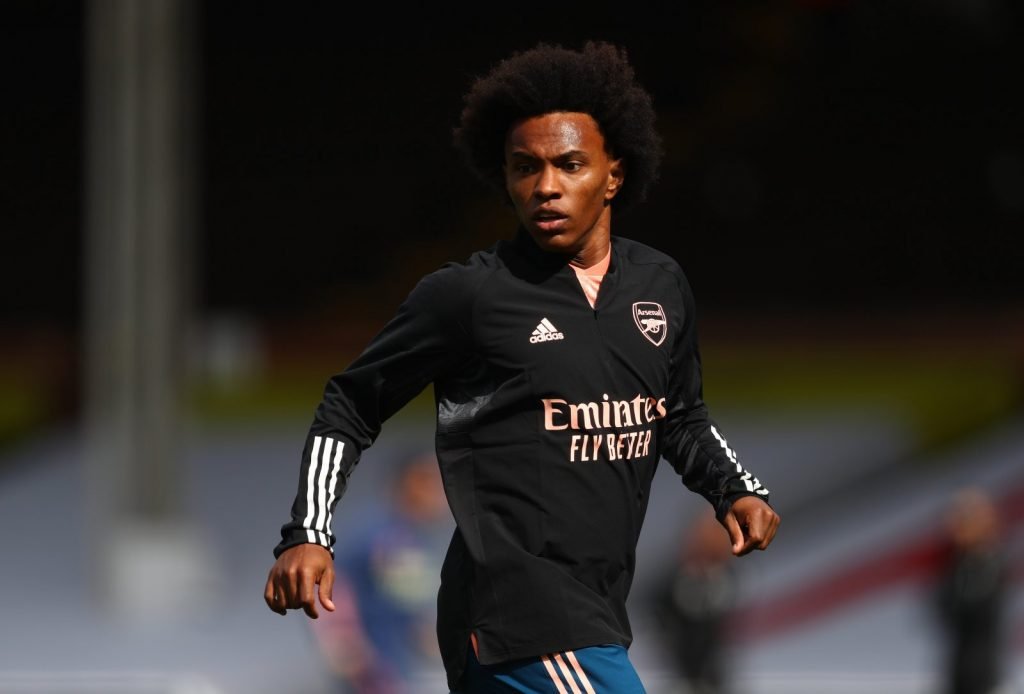 Willian arrived at Arsenal on a free transfer after leaving Chelsea.

But with the transfer window not closing until October 5, there could yet still be some new additions to the squad.