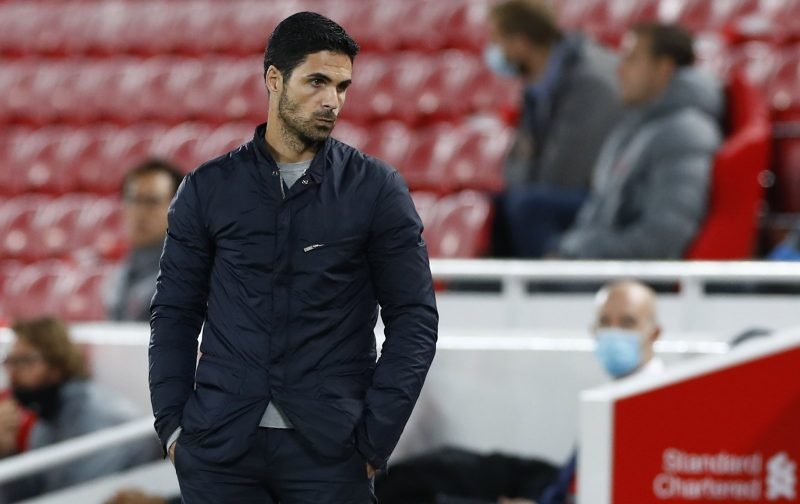 Having won the FA Cup and Community Shield in the past couple of months, Arsenal fans are excited about what Mikel Arteta is building at the Emirates.

The Spaniard took charge in December and is quickly stamping his mark on a side which struggled at the back-end of the Unai Emery era.

This season the Gunners have won two of their first three Premier League matches (losing to champions Liverpool) and have booked their place in the last-eight of the EFL Cup.

In the transfer market, the North London club have so far managed to bring in Gabriel, Willian and Runar Alex Runarsson, plus made Pablo Mari and Cedric Soares’ loan deals permanent. 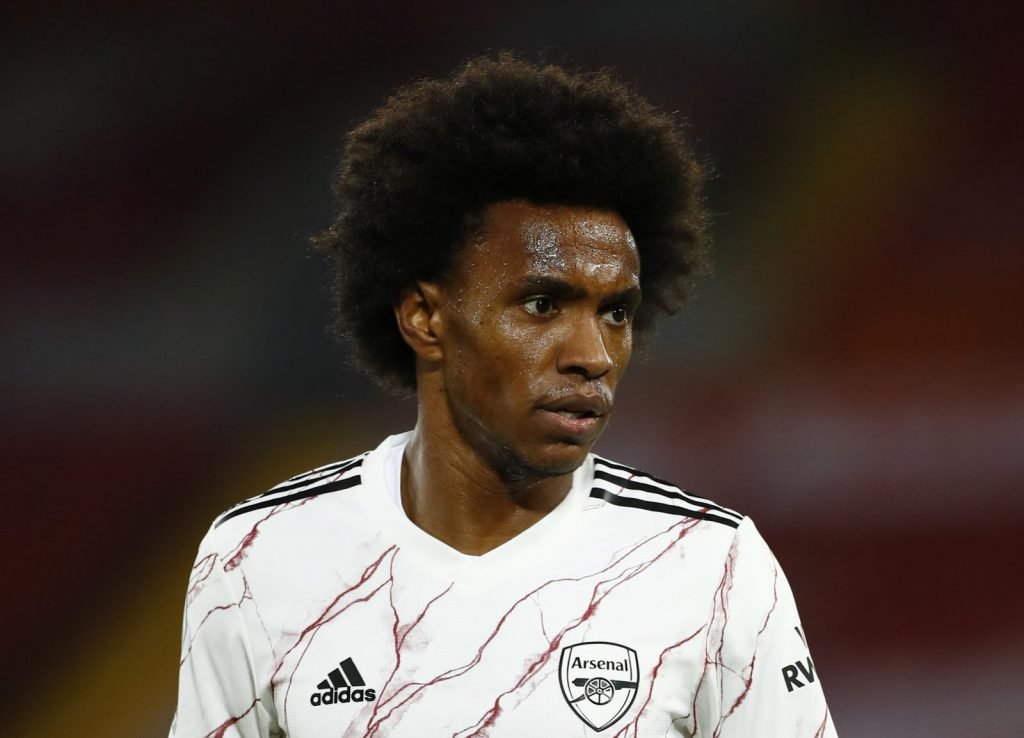 Willian arrived on a free after leaving Chelsea.

Dani Ceballos has also returned from Real Madrid for another season-long loan but, despite these additions, fans will still be hoping to add more before the window closes on Monday.

So, with just two days to go, here’s three players Arteta could add to his squad before the deadline…