3 Players Arsenal could sign in January as they desperately look to turn their season around.

After winning the rearranged FA Cup Final back in August, things were looking very bright for the Gunners heading into the 2020-21 campaign.

There has certainly been some glimpses too, with the North London outfit topping their Europa League group with a flawless 100% record.

But in the Premier League it has been a very different story for Mikel Arteta and his squad of players, who find themselves in 15th position after 11 games.

With talk of Mesut Ozil leaving the club in January, their wage bill will be freed up and they desperately need to improve their team if they plan to progress up the league.

The Mirror have outline three players Arteta could sign in January… 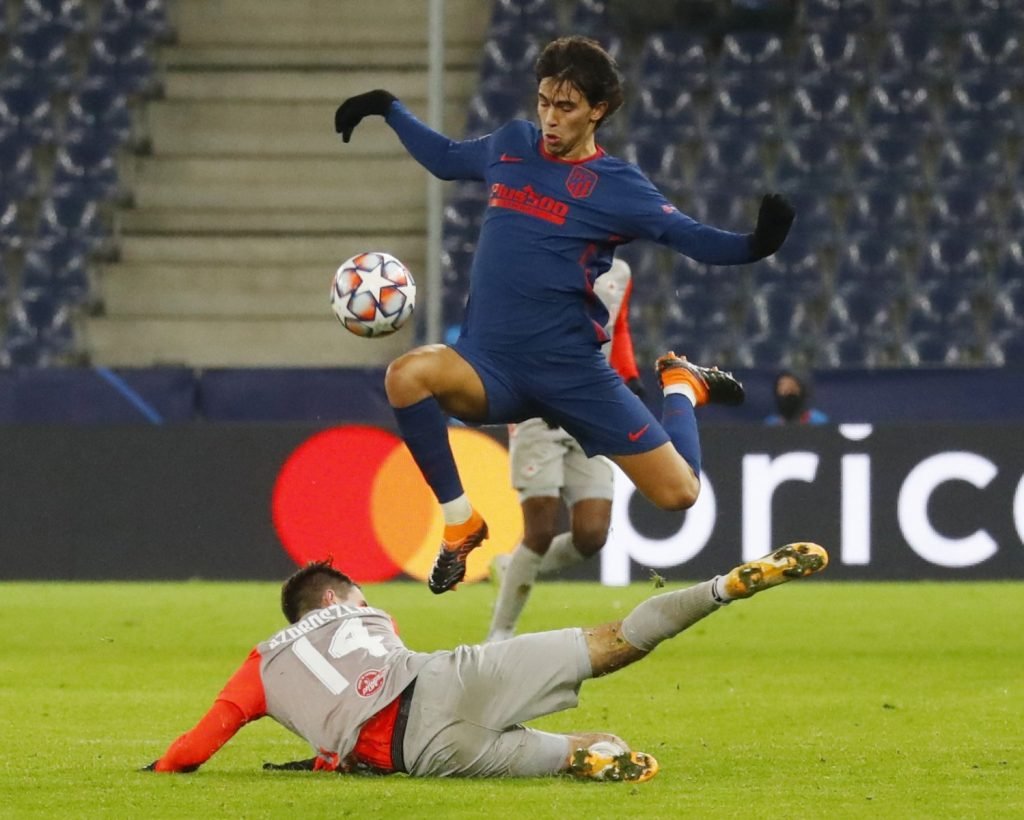 For the last twenty years, the Gunners have been known for having a host of creative attacking midfielders, however this season, that seems to be their weakest area on the pitch. Red Bull Salzburg midfielder, Szoboszlai would certainly fill that void with the attack-minded talent one of the most sought after young players in Europe. In the last three seasons, the Hungary international has found the net 25 times.