3 players Chelsea could allow to leave after summer transfer spree 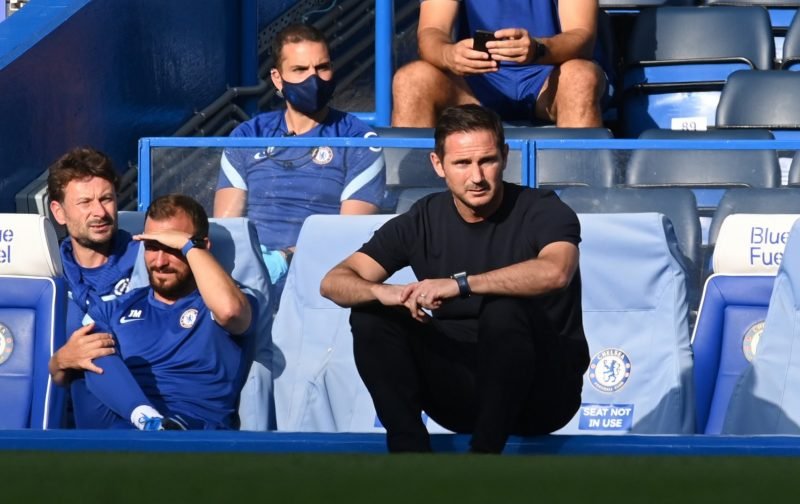 It’s been an exciting summer for Chelsea fans with the club spending over £200million on new players. 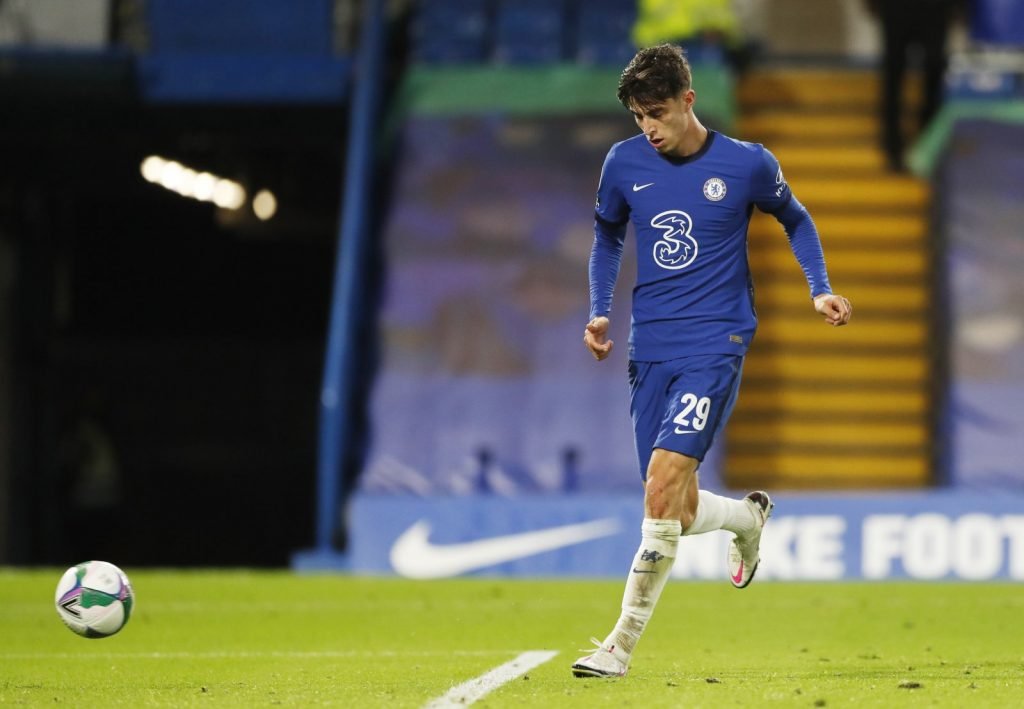 Kai Havertz arrived from Bayer Leverkusen for a club-record fee.

But with so many arrivals, the West London club may now have to allow some others to leave before the window shuts on October 5th.

Here we highlight three players who could be heading through the Stamford Bridge exit door in the next couple of weeks.