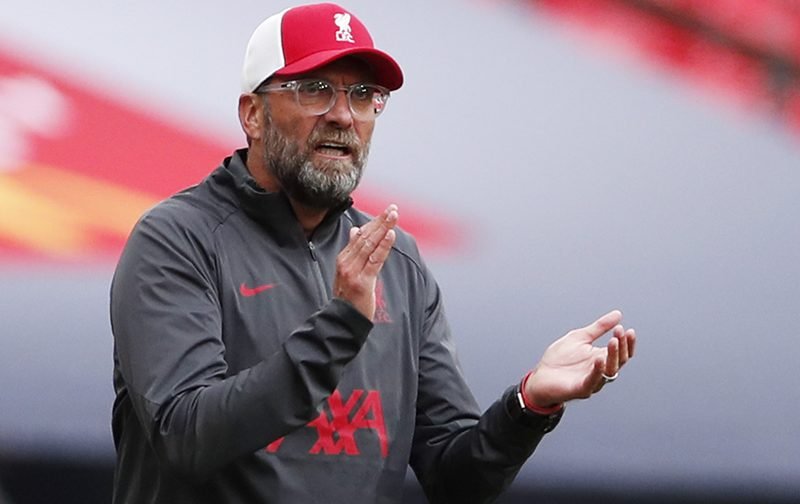 Liverpool kicked off their 2020/21 campaign with a defeat to Arsenal on penalties in the Community Shield.

Although disappointed by the final result, Jurgen Klopp would’ve been pleased to get more minutes into his first-team players with the Premier League set to begin on September 5th.

After winning their first top-flight title in 30 years, the Reds will be aiming to keep hold of their crown in what is shaping up to be an exciting season.

Klopp has only brought in one new face so far this summer with the signing of Konstantinos Tsimikas from Olympiacos.

But, following their Community Shield defeat, could the Anfield club go back into the transfer market?  Here’s three players who have been linked with Liverpool in recent days…