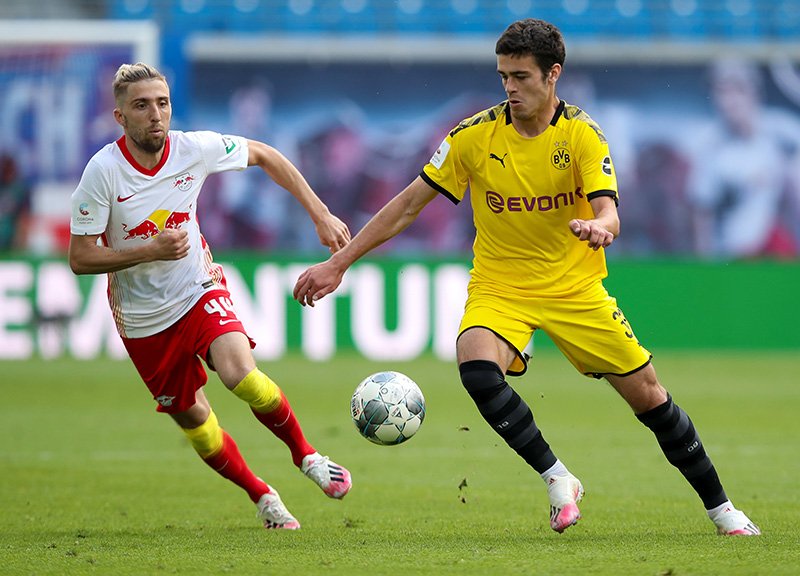 According to The Mirror, Klopp is eyeing a potential raid on former club Borussia Dortmund for the signing of their wonderkid Giovanni Reyna. The 17-year-old has already made 18 first-team appearances for the Bundesliga side and is being touted to go all the way to the top. It’s claimed that Klopp is a big fan of the American, who is the son of former Rangers, Sunderland and Man City midfielder, Claudio Reyna, and that he has an eye on making a future move for the attacking midfielder.