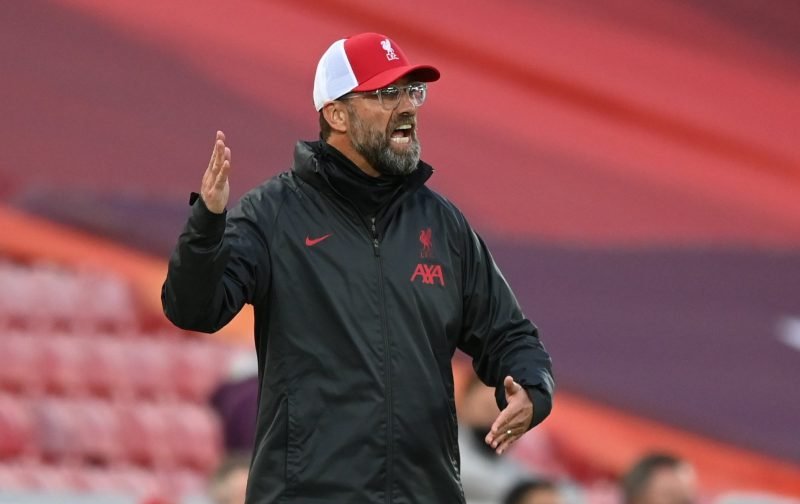 Liverpool achieved what they set out to do in the 2019/20 season by winning their first Premier League trophy and first top-flight league title since 1990.

Jurgen Klopp’s Reds stormed to the championship, taking 99 points from their 38 matches in a campaign disrupted by the Covid-19 pandemic.

The German boss will be aiming to defend that crown this term and has so far bolstered his squad with the addition of Thiago Alcantara from Bayern Munich and Kostas Tsimikas from Olympiacos. 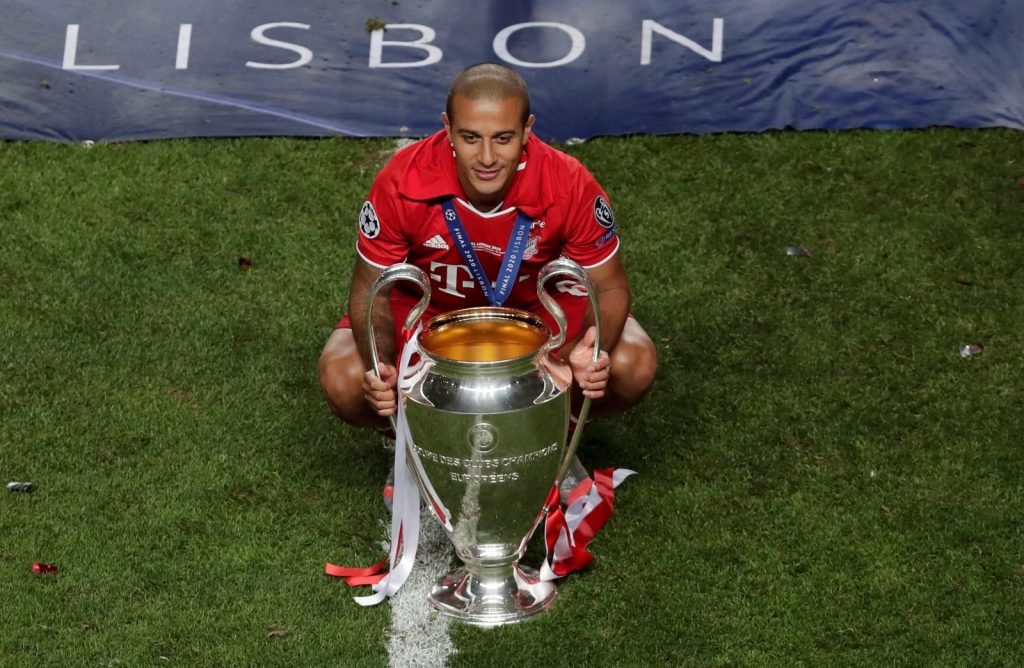 Thiago, who won the Champions League with the Bundesliga side last term, arrived on Friday for a reported initial fee of just £20million.

With increased competition expected from the likes of Manchester City, Manchester United and big-spenders Chelsea this season, the Anfield outfit could still loom to bolster their ranks further before the window shuts.

But who could potentially sign for the Premier League champions? Here’s three players who have been linked with the Reds in recent days…