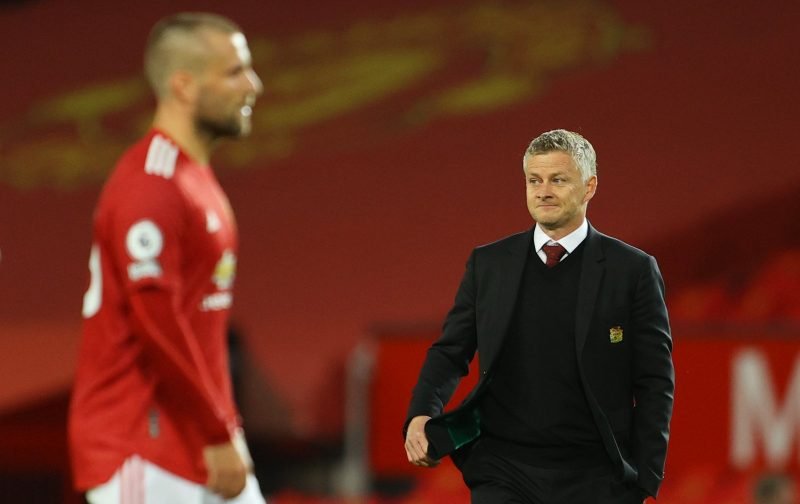 Manchester United’s disappointing start to the 2020/21 Premier League season, seemed to turn this afternoon as they beat Brighton & Hove Albion in dramatic fashion.

The Red Devils came into the new campaign with so much optimism after a 14-match unbeaten run in the league saw them secure a third placed finish.

However, the defeat against Crystal Palace was a dampener, so there was pressure on the United boys versus the Seagulls to convince supporters that they can challenge for a first Premier League title since 2013. 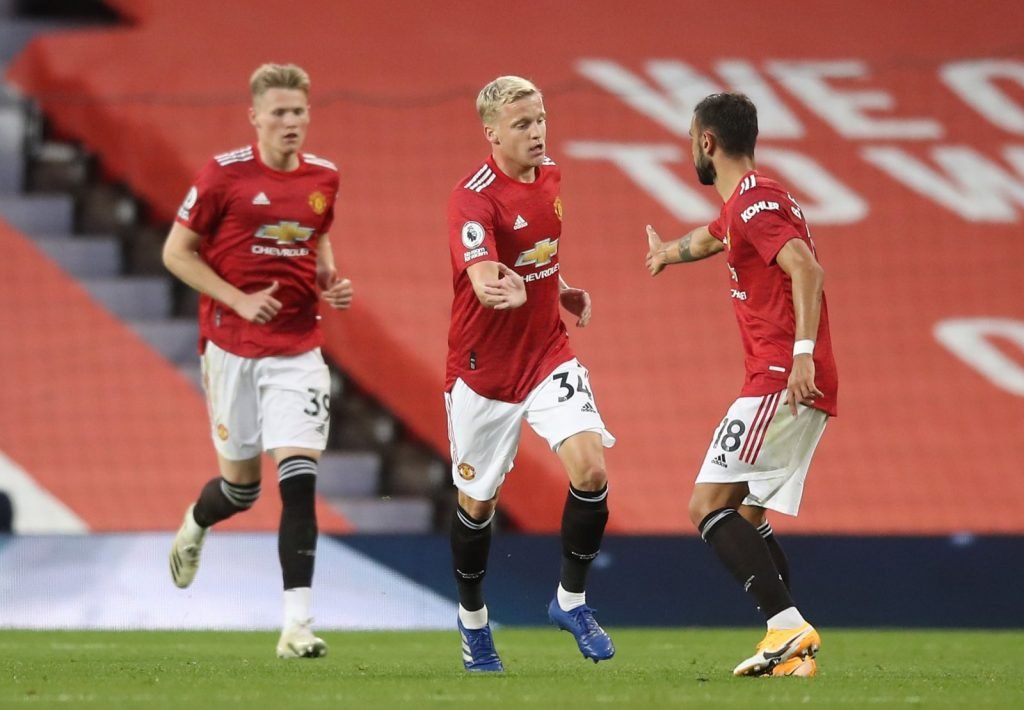 Van de Beek was brought in from Ajax.

However, the performance in Sussex has put further pressure on the board to provide Ole Gunnar Solskjaer with new signings.

As it stands, Donny Donny van de Beek has been the only first-team arrival this summer following his move from Ajax.

So with the transfer window open until October 5th, which players could potentially move to Old Trafford before the deadline?