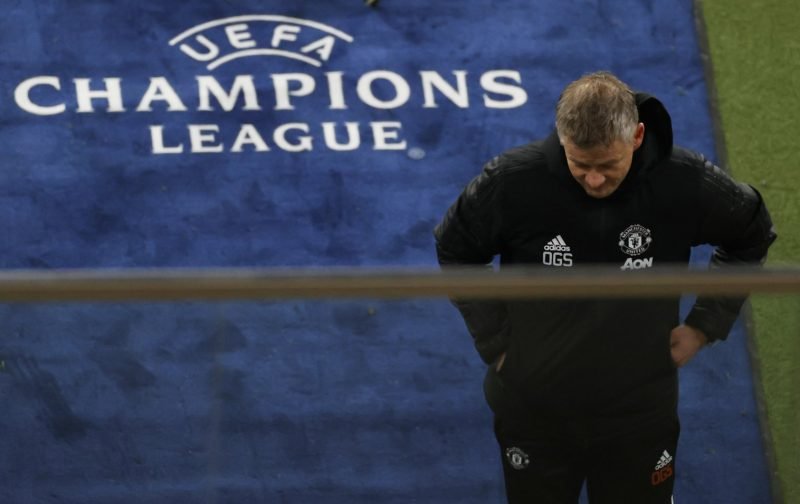 Manchester United crashed out of the Champions League at the group stage after a 3-2 defeat against RB Leipzig on Tuesday.

The Red Devils were 2-0 down in 12 minutes and 3-0 behind with 21 minutes to play before nearly pulling off a late comeback.

However, despite defeating PSG away and thrashing Leipzig at home 5-0 in the first two matchdays, Ole Gunnar Solskjaer’s team will have to make do with Europa League football for the rest of the season. 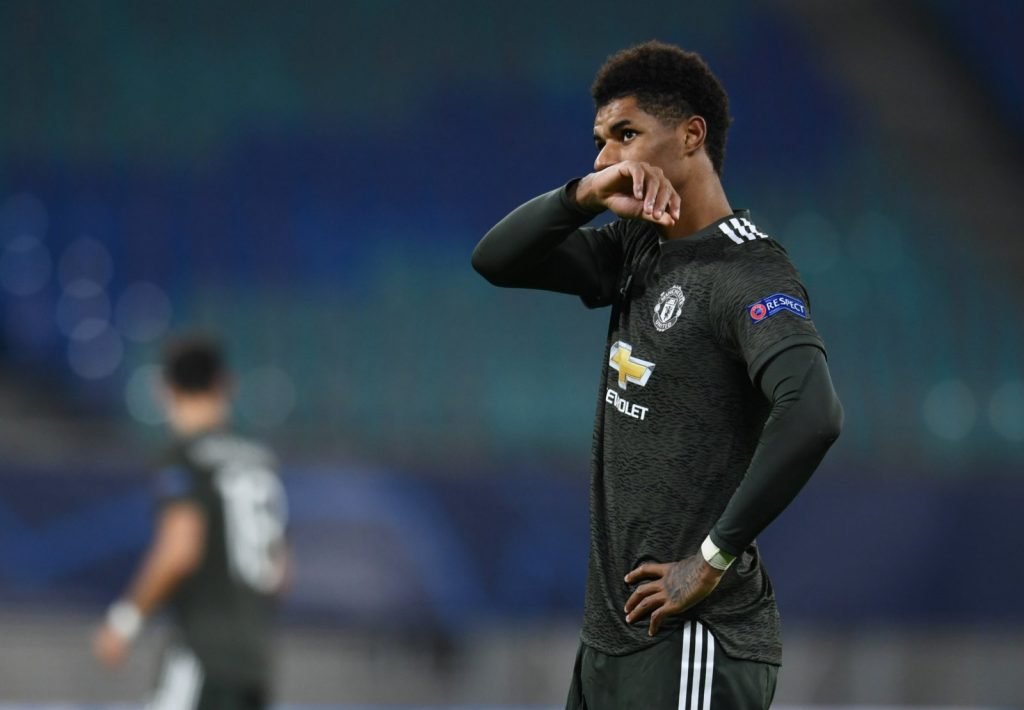 It was a disappointing night for United.

The result has again put the spotlight on the Norwegian boss whose side have performed on a very inconsistent basis this term.

Elimination from Europe’s elite competition will have Solskjaer looking even closer at which players he could possibly bring in during the January transfer window.

But in what is notoriously a very difficult month to sign players, who could potentially move to Old Trafford at the start of 2021?