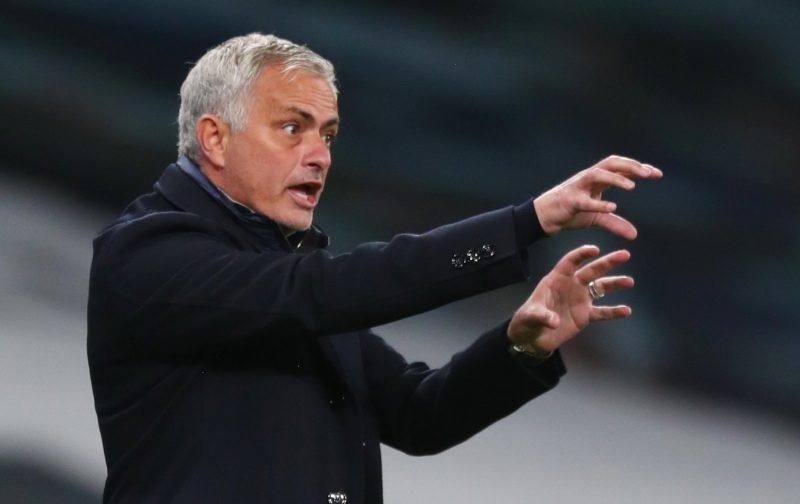 In his first summer transfer window since taking charge back in November 2019, the Portuguese has brought in a flurry of new faces.

Gareth Bale has returned to the club on a season-long loan from Real Madrid in one of the most eye-catching moves of the window. 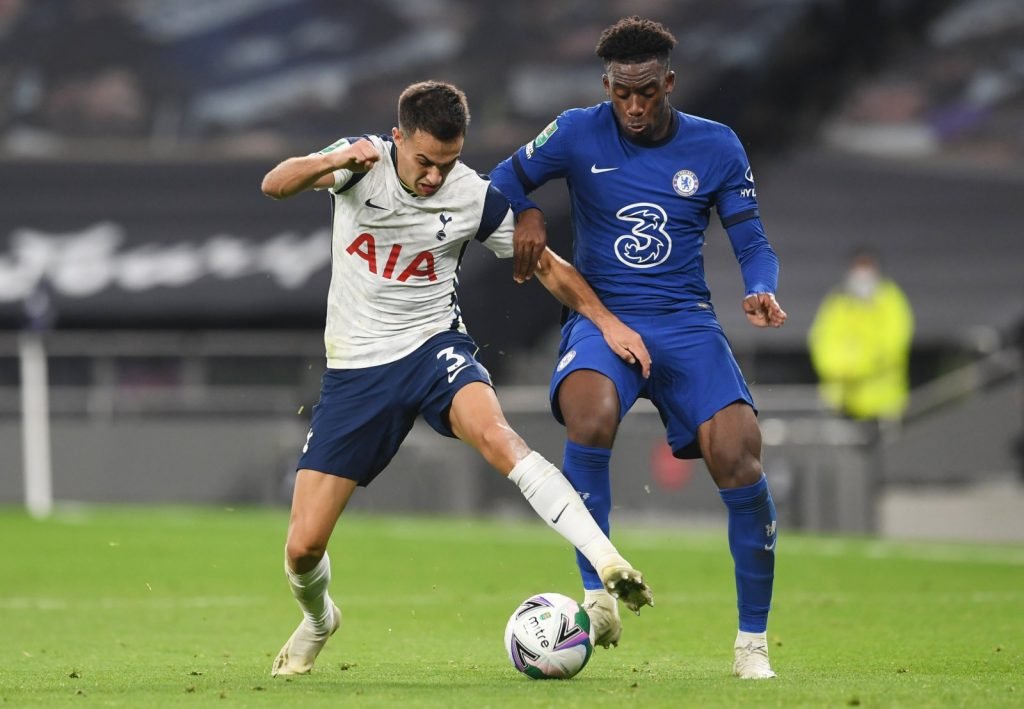 But with the aim to improve on last season’s sixth placed finish and challenge for a first trophy since 2008, both Jose and the fans will still be hoping for more arrivals before Monday’s 11pm deadline.

So, with just over 24 hours to go, here’s three players Spurs could add to their squad before the window slams shut…