With a squad full of talent, Chelsea manager Frank Lampard has struggled to keep a lot of his players happy and playing regularly this campaign.

The Englishman has already allowed his fellow countryman Ruben Loftus-Cheek and Ross Barkley to go on season-long-loans to Fulham and Aston Villa respectively.

But with the January transfer window now a matter of weeks away, will more players follow by leaving the club permanently or on a temporary basis to gain more first team football. 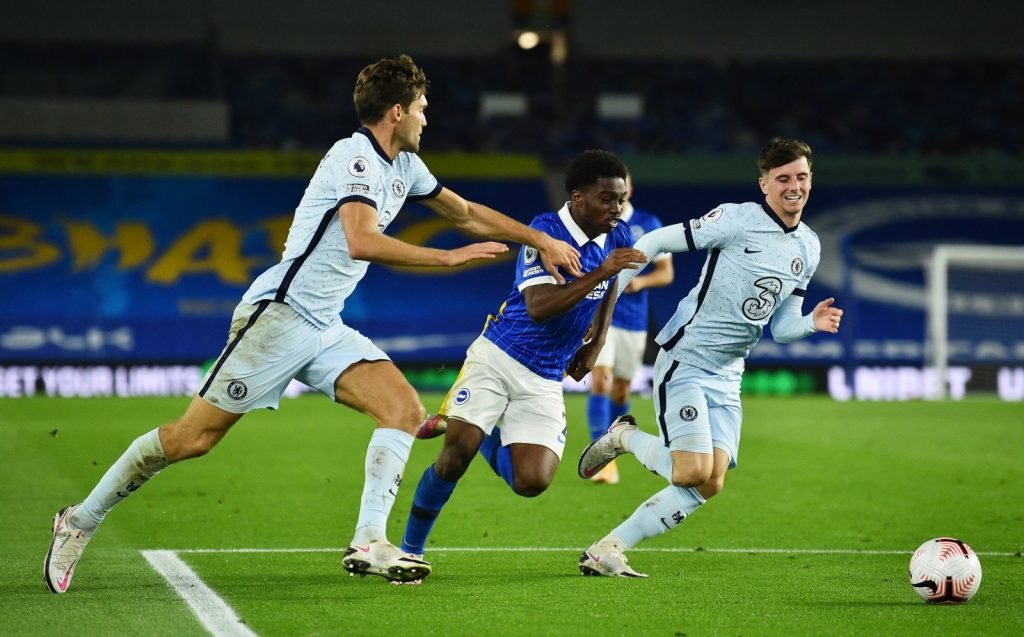 Marcos Alonso’s days at Chelsea seemed to be numbers, with the Spaniard clearly not in favour under Lampard this campaign. Summer signing Ben Chilwell was always going to be first choice, but Alonso has fallen down the pecking order beneath full back Emerson. Alonso turns 30-years-old in December and is unlikely to leave the club on loan in January, with Serie A outfit Inter Milan one of the sides eyeing a permanent move according to reports.