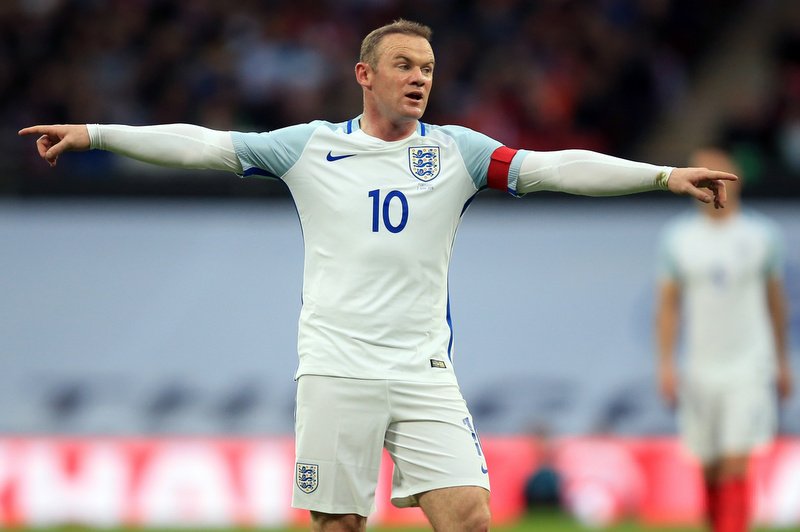 England manager Gareth Southgate named his first squad as permanent manager on Thursday ahead of their games with Germany and Lithuania next week.

The former Middlesbrough boss had been caretaker manager following the resignation of Roy Hodgson after England’s disastrous Euro 2016, but signed a four-year deal to become the full-time boss at the end of November, having led the Three Lions to two wins and two draws in his four games in temporary charge.

And Thursday saw the 46-year-old name his first squad since taking over permanently, and he made a few surprise selections, with 34-year-old striker Jermain Defoe earning a recall over three years since his last cap, while there were also call-ups for Southampton’s uncapped duo of Nathan Redmond and James Ward-Prowse.

However, there was no place for Arsenal’s Theo Walcott and Tottenham’s Harry Kane, the latter due to injury, while captain Wayne Rooney also missed out on selection, with the England skipper struggling with a calf problem.

Nonetheless, it could signal the beginning of the end for England’s record goal-scorer, especially as he is not getting much gametime at Manchester United, which means that Southgate may be considering who will be his next captain, with reports over the last few days suggesting that Tottenham’s Kane is a contender for the role.

Thus, here are THREE stars who could potentially replace Rooney as England skipper…