3 reasons Leicester will beat Manchester City in the Premier League 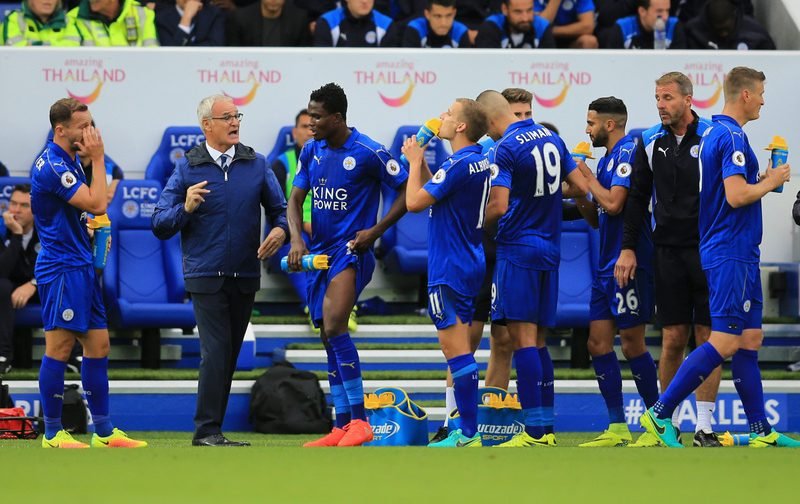 Leicester City return to Premier League action this weekend off the back of a 5-0 thumping away at FC Porto in the Champions League on Wednesday.

Claudio Ranieri’s side had already qualified for the knockout stages prior to their trip to Portugal, but his much-changed team did little to fill him with confidence after a brace from Andre Silva and goals from Jesus Corona, Yacine Brahimi, and Diogo Jota sealed an easy win for the Portuguese giants.

Nonetheless, the Foxes will be in the last 16 draw on Monday as group winners, and will be eagerly anticipating the next stage of the competition, which resumes in February.

For now though, they need to start improving their Premier League form, which has seen the champions win just three of their first 14 games, and lose seven. 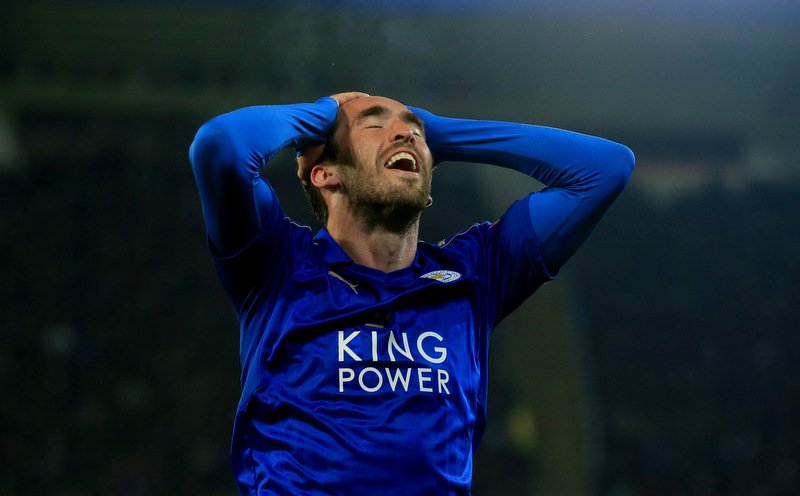 That’s four more than in the entirety of last season, and it’s a start which sees them 16th in the table, just two points and two places above the relegation zone.

However, their home record has been pretty good, with three wins and three draws from seven matches, and they’ll take that into their game with Manchester City on Saturday at the King Power Stadium.

Pep Guardiola’s side were beaten 3-1 by Chelsea last time out to fall four points behind Antonio Conte’s men at the top, but they have the best away record in the division ahead of Saturday’s clash.

With the build-up well underway ahead of this encounter, here are THREE reasons why the champions will get back to winnings ways this weekend…