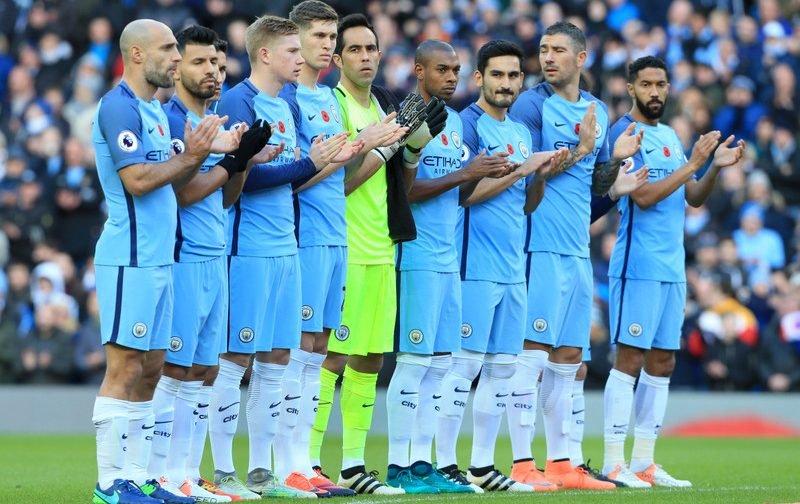 Pep Guardiola’s side lost 3-1 to the league leaders at the Etihad Stadium on Saturday, which was their first home league defeat of the campaign.

It was a result which saw them fall four points behind the Blues at the top, and also slip to fourth in the Premier League table.

Nonetheless, no side has picked up more points away from home than City, who go into Saturday’s clash at the King Power Stadium having won six of their last seven away league games, and they’ll need to be at their best to beat the champions on their home turf.

Claudio Ranieri’s side have struggled in their title defence thus far, but they have only lost once at home in the league this season, and have won all three of their Champions League games at the King Power Stadium.

However, the Foxes go into this one off the back of a 5-0 thumping at FC Porto on Wednesday, and Ranieri will need to rouse his troops ahead of a tricky encounter on Saturday.

With the build-up well underway ahead of Saturday’s clash, here are THREE reasons why City will pick up a fourth straight away league win this weekend…