Goals in the team 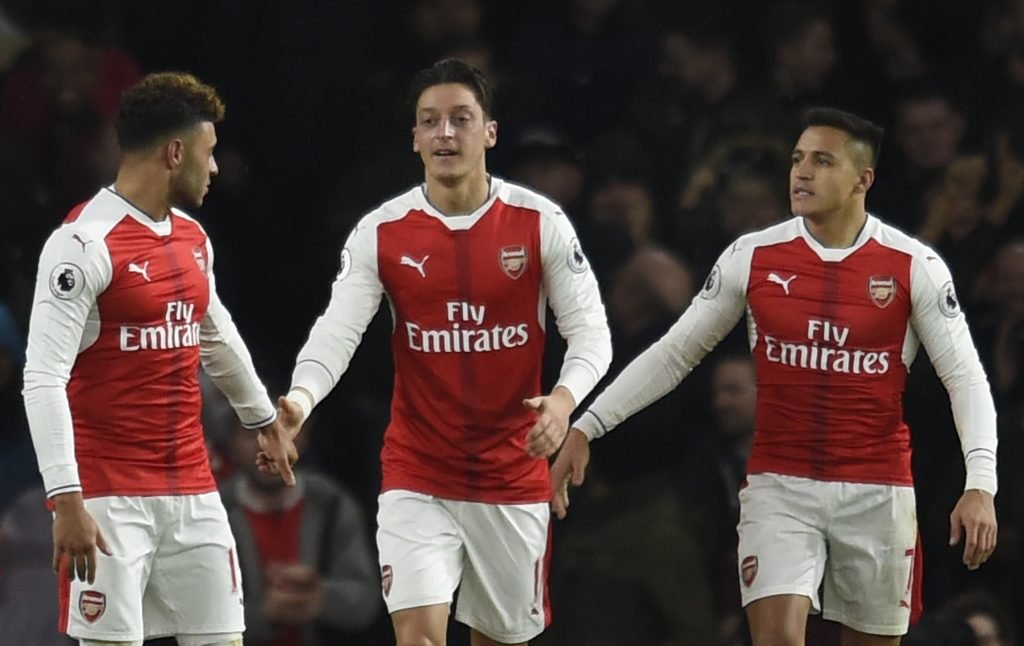 Arsenal are the joint highest goal-scorers in the Premier League this season with 52, and in Alexis Sanchez they have one of the best forwards in the division.

The Chilean international has scored 15 goals and laid on eight assists in just 24 league appearances this term, and has contributed a goal or an assist in all but two of his last 12 Premier League games.

Add in the fact that Theo Walcott and Mesut Ozil are having decent seasons, having netted 13 goals and laid on six assists between them, as well as the decent form of Alex Iwobi and striker Olivier Giroud, and Arsenal have goals in the team.

There are still a few question marks over their defensive capabilities, but so long as they continue to carry a goal-threat, they’ll win enough games to finish in the top four once again.