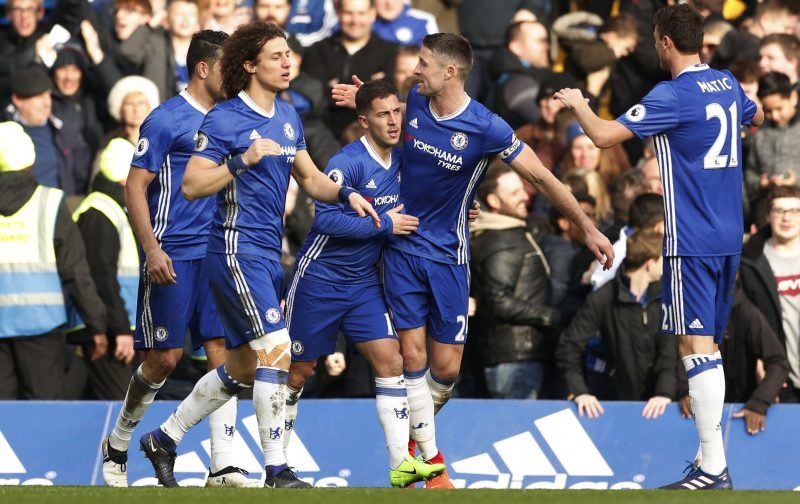 Premier League leaders Chelsea face a tricky trip to West Ham this evening (8pm kick-off) looking to re-establish their ten-point at the top of the division.

Antonio Conte’s side saw both Tottenham and Manchester City win over the weekend, with the former reducing the gap between themselves and the leaders to just seven points after beating in-form Everton 3-2 at White Hart Lane.

However, the Blues will look to record an 18th league victory in 21 games when they travel to East London this evening, which would once again re-open that ten-point gap with just 11 games of the season remaining.

Yet, Slaven Bilic’s West Ham have been much-improved over the last few months, winning six of their 12 Premier League games since the start of December, and they are one of just two sides to have beaten Chelsea since the end of September, as they got past the Blues in the League Cup back in October.

Nonetheless, Conte’s side will go in as favourites this evening, and here are THREE reasons why they will pick up the three points at the London Stadium tonight…