3 reasons why Derby can win promotion to the Premier League 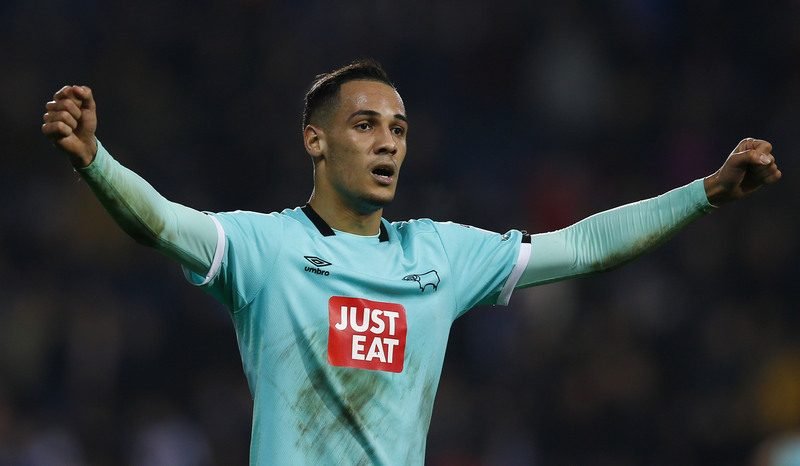 Derby County’s hopes of promotion were boosted on Saturday after their 3-2 victory over fellow play-off hopefuls Reading.

The Rams went behind thanks to John Swift, however Darren Bent cancelled out the early goal before half-time.

Steve McClaren’s side then took a two-goal lead in the second-half with goals coming from Tom Ince and Will Hughes.

Yakou Meite pulled a goal back for the Royals, but his first-ever club career goal proved to be only a consolation.

The win for County puts them within two points of the play-off places after three of the top six teams in the league lost at the weekend.

Since Steve McClaren returned to the iPro Stadium in October, the Rams have picked up 11 victories and three draws in their 17 matches.

Their only defeats in the last three months have come against Huddersfield Town, Norwich City and Leeds United.

Shoot! looks at three reasons why Derby County will get promoted this season…