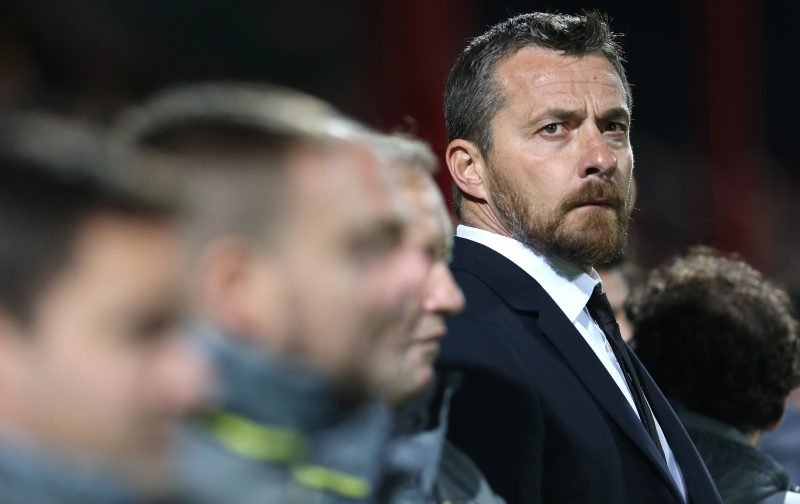 Championship side Fulham host Premier League title contenders Tottenham in the fifth round of the FA Cup this afternoon (2pm kick-off) hoping to emulate the efforts of Lincoln City and Millwall on Saturday.

Those results will be the perfect incentive for Slavisa Jokanovic’s Fulham, who go into today’s game off the back of two straight league wins, both of which were at Craven Cottage.

However, they know that they’ll have to be at their best to beat Mauricio Pochettino’s Tottenham, even if Spurs have struggled in recent weeks.

The North London side lost 2-0 at Liverpool last weekend before meekly succumbing to Gent 1-0 in the Europa League on Thursday, so they know that they’ll need to respond against the Cottagers this afternoon if they are to make it into the quarter-finals for the first time since 2012.

Nonetheless, Fulham will sense an opportunity against the Premier League side, and here are THREE reasons why they will cause an upset at Craven Cottage this afternoon…