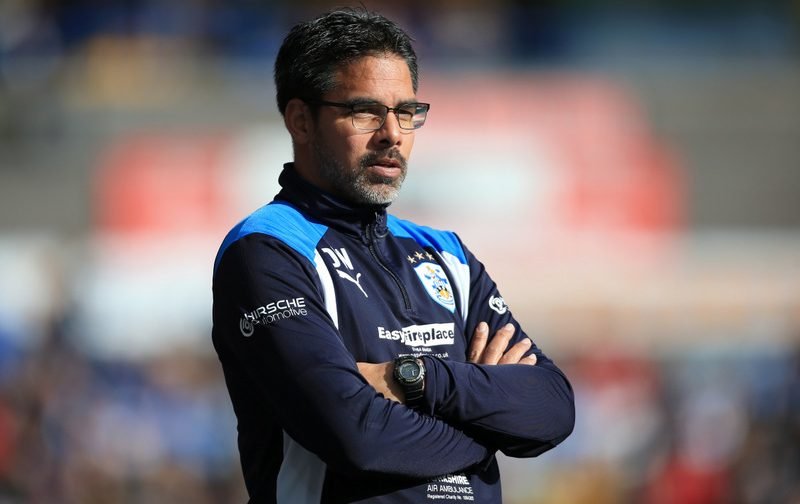 Pep Guardiola’s side have won their last three games on the bounce in the league, with their 2-0 success at Bournemouth on Monday night taking them up to second in the table, and to within eight points of runaway leaders Chelsea.

Thus, there is renewed optimism around the Etihad Stadium that they can indeed catch the Blues and potentially win the title, but league matters must be put on hold for now, as they face a confident Huddersfield side in the FA Cup later on today.

David Wagner’s Terriers have won their last five Championship matches, and moved to within four points of Brighton in second following a last-gasp 3-2 victory over Rotherham on Tuesday night.

The Yorkshire club have defeated Port Vale and Rochdale en route to the fifth round, but they will feel confident of causing an upset this afternoon given their recent form, and their displays at home this season, which have seen them win 11 of their 15 league games.

In what is sure to be a cracking cup tie at the John Smith’s Stadium, here are THREE reasons why Huddersfield can upset the odds and knock Manchester City out of the FA Cup this afternoon…