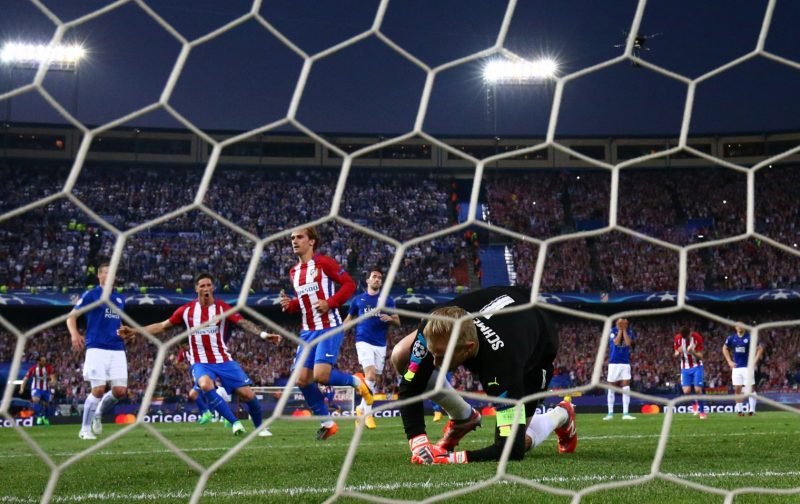 Premier League champions Leicester City will look to book their place in the last four of the Champions League when they host Atletico Madrid this evening (7.45pm kick-off).

Craig Shakespeare’s side only lost 1-0 in the Spanish capital last week following an Antoine Griezmann penalty in the first half, and although Diego Simeone’s men dominated for large periods, they only had the one goal to show for it.

As such, the Foxes are very much still in the tie ahead of tonight’s return leg, and they’ll look to their efforts in the last round as inspiration in their quest to keep the fairytale going this evening.

Leicester lost 2-1 in the first leg of their last 16 clash against Sevilla, but produced a stunning display to win 2-0 at the King Power Stadium in the return leg, thus booking their place in the last eight and in turn becoming the sole English representative left in the Champions League.

They’ve done it once, they can do it again, and here are THREE reasons why Shakespeare’s side will indeed get the job done this evening, and take a step closer to Champions League glory…