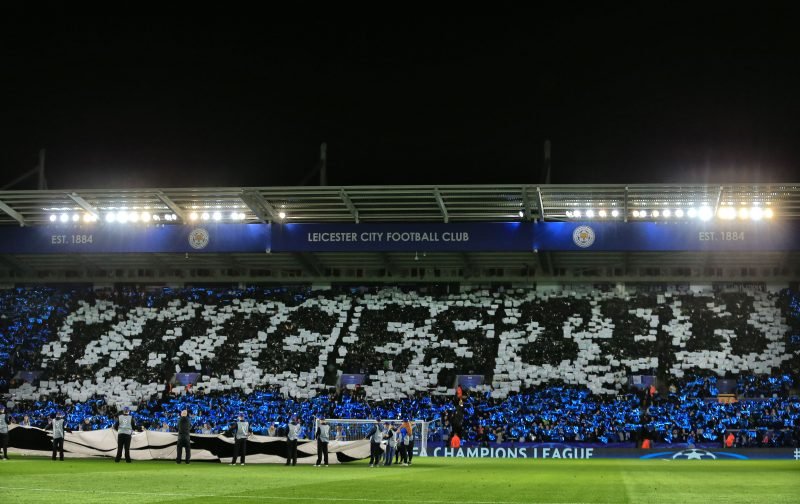 Premier League champions Leicester City return to the Champions League this week when they travel to Sevilla on Wednesday night (7.45pm kick-off).

Claudio Ranieri’s men eased to the top of their group earlier in the season, winning four of their six matches, and picking up 13 points from a possible 18.

However, their domestic form pales in stark contrast to that, as the champions have struggled in their title defence, sitting 17th in the Premier League table and just a point above the bottom three.

Add in the fact that they were knocked out of the FA Cup on Sunday by League One side Millwall, and the Foxes are supremely low on confidence, and couldn’t arrive at a Champions League last-16 clash in much worse form if they tried.

Nonetheless, European competition clearly brought the best out of the Foxes earlier in the campaign, although Sevilla are an excellent side who currently sit third in La Liga, and have won the last three Europa League competitions.

So, with the build-up well underway ahead of Wednesday’s encounter, here are THREE reasons why Leicester will get the victory in Seville…