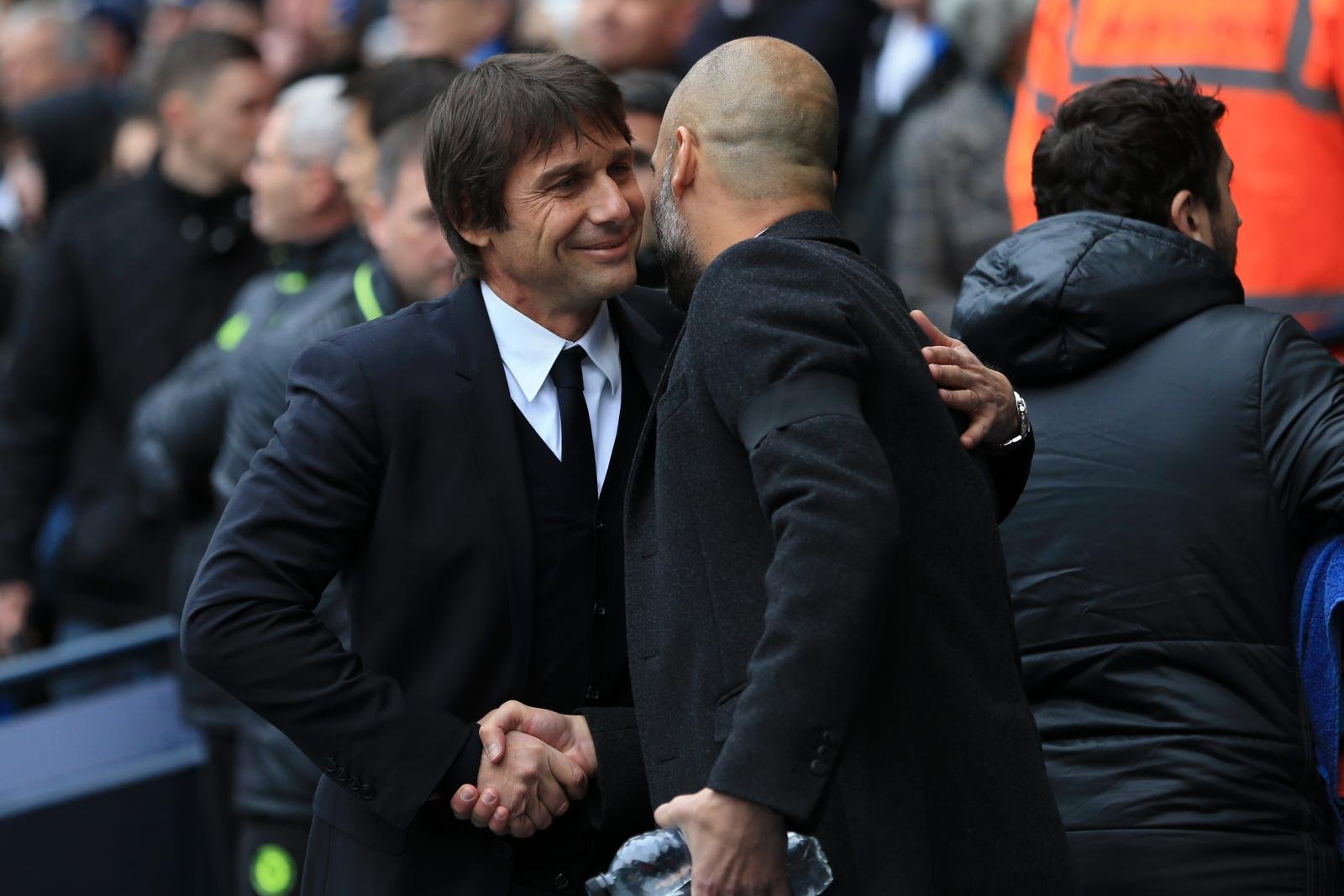 Pep Guardiola’s men followed up their 4-0 thumping of West Ham last week with a hard-fought 2-1 win over Swansea on Sunday, with a Gabriel Jesus brace enough to see off Paul Clement’s side.

City were certainly made to work for it though, with Gylfi Sigurdsson equalising for the Swans nine minutes from time, but Brazilian international Jesus netted an injury-time winner to secure the three points.

It means that Guardiola’s side remain ten points behind league leaders Chelsea, who beat Arsenal 3-1 on Saturday, yet that it now just two defeats in nine for City, who will still harbour hopes of regaining the Premier League title.

It’s certainly going to be a tough ask for Guardiola’s men, but they’ve shown some very good signs in recent weeks which could stand them in good stead over the final 14 games of the season.